Peacock ‘Days of Our Lives’ (DOOL) spoilers for November 22nd reveal EJ DiMera (Dan Feuerriegel) might regret not paying Ava Vitali (Tamara Braun) off to begin with. Meanwhile, Li Shin (Remington Hoffman) might be in for a big surprise. Plus, Xander Cook (Paul Telfer) is close to spilling all. Here’s what you need to know.

Peacock ‘Days of Our Lives’ Spoilers For Nobember 22: Point of no return

First, ‘Days of Our Lives’ spoilers reveal EJ was thinking with his pride more than anything when he decided to abduct Tripp Dalton (Lucas Adams) to even the scales in his war with Ava. The thing is, Ava got pushed over and edge and it looks like she might have gone over one—literally. Last we saw her, she purposefully steered the car she and Susan Banks (Stacy Haiduk) were in toward danger. And EJ was there to see it all. This will leave him completely stunned November 22nd.

We know from future teasers, this is going to look bad. For a while, at least. And, assuming Susan gets out of this alive, Ava’s actions might have been a good thing for EJ. It could get him to re-evaluate the path he’s been on, which has him alienating his own son. 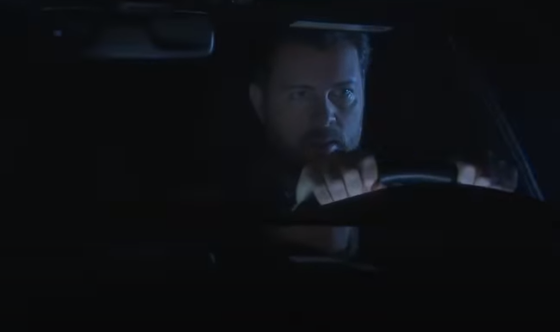 Peacock ‘Days of Our Lives’ Spoilers For Nobember 22: Deal with it

Elsewhere, it seems Li isn’t happy Wendy Shin (Victoria Grace) and Johnny DiMera (Carson Boatman) caught on to where Dr. Wilhelm Rolf (Richard Wharton). Now, he’ll want Rolf to clean this mess up, and he’s got a plan on how to do it. We’ll see if Dr. Rolf complies. Of course, we don’t expect Li to have him to anything too drastic. This is Li’s sister, after all. And the son of the man running DiMera. He’d have a lot to lose if he isn’t careful.

Peacock ‘Days of Our Lives’ Spoilers For Nobember 22: Coming clean?

In other ‘Days of Our Lives’ spoilers, Xander proved himself to be a decent guy after all when he let Susan go. The problem is, his conscience is wearing on him so much right now, it will have him on the verge of telling Sarah Horton (Linsey Godfrey). However, from the way we’re seeing teasers worded, we wonder if there won’t be an interruption. Possibly what we saw in the weekly, where Xander gets a well-deserved blow for his actions.

Peacock ‘Days of Our Lives’ Spoilers For Nobember 22: Drama ahead

Finally, it’s inevitable that Gabi DiMera’s (Camila Banus) wedding to Li will end in disaster. Isn’t that what a Salem wedding does? However, this one looks like it’ll be extra problematic. See, Gabi is going to do what any sane bride would—invite the ex that supposedly hates her. And she’ll even invite Chloe Lane (Nadia Bjorlin) to join Stefan DiMera (Brandon Barash). Li better resign himself to losing Gabi now. And if he’s lucky, that’s all that’ll happen. After all, no one is more vengeful than Gabi, right? 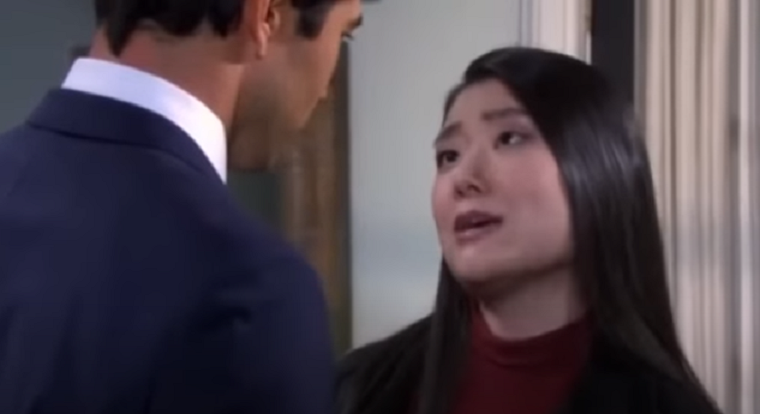