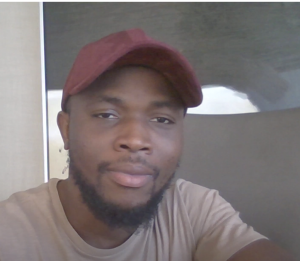 Sikiru Alagbada, the star of Love is Blind, is taking legal action against the women who have alleged he cheated on Raven Ross.

The former suggested that she had been with Sikiru in 2019 and was with him even when he was filming the show. This was followed up by other suggestions that they had gone on numerous European holidays together.

Naturally, that did not sit very well with Sikiru who wanted to let everybody know in no uncertain terms that he was not going to tolerate people casting aspersions on him.

In his comments, he said: “These allegations have been falsely misrepresented with malicious intent, and we are actively pursuing legal actions against some of the accusers involved.”

This approach is entirely understandable for the following reasons. First of all, it has done damage to any connection Sikiru had with Raven. Not only that, but it will also impact any other future relationships that he may develop.

Secondly, it has also damaged Raven who had to hear accusations made against someone she cared for, which may not have been true. The following comments confirmed as much: “I am deeply sorry for the pain this has caused Raven, my family and everyone involved.

“Raven and I will continue to support each other and wish nothing but love. Happy Thanksgiving.” Ultimately, this has had a damning impact on Sikiru and Raven’s time together.

So much so that it no longer made their relationship tenable with all the background noise coming their way. And if there is anything that can be learnt, it is that allegations should not be made or disputed unless they can be backed up by credible evidence. And that is the most important thing to remember. 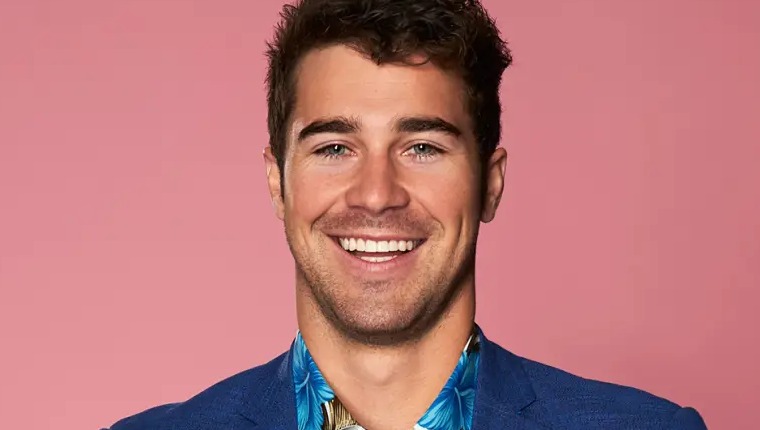 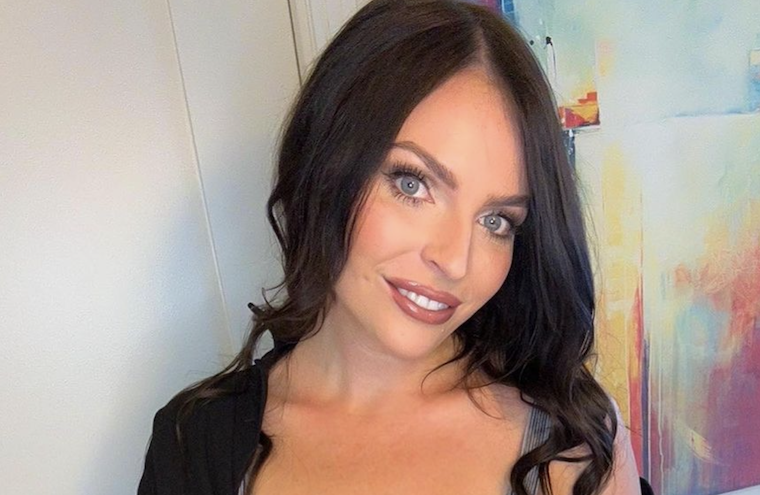