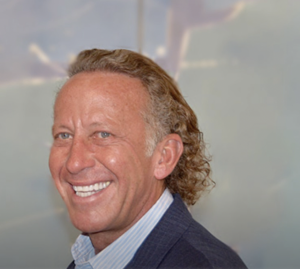 Michael Armand Hammer, who happens to be Armie Hammer’s father, has died aged 67.

According to reports, Michael passed away on Sunday, 19th November 2022. And as part of that process, he had been battling cancer for an extensive amount of time. And now that he is no longer here, it is fair to say that Michael did achieve some notable accomplishments.

He was known for his work with Occidental Petroleum, an oil company that had been started by his deceased grandfather Armand Hammer. Not only that, but he left behind two sons, Armie, and Viktor. The children have gone on to have some success in their own right.

In an official statement given on behalf of Michael, a representative confirmed the following bad news: “Michael Hammer has passed away after a long, hard fight with cancer and is now at peace.” This has been a very difficult time for those connected to Michael, particularly Armie.

He has had his own fair share of personal problems of late. In 2020, Elizabeth Chambers decided to file for divorce after having been married to Armie for 10 years. In addition, Armie’s career suffered a severe blow after allegations concerning his sexual conduct that was deem inappropriate.

This included accusations of rape, as well as a scandal in relation to some DMs about cannibalism. And with one less family member to rely on, it is bound to have affected Armie.

The fans on social media were saddened by the loss. A certain subset of people sent out some very warm words in light of the fact that it must be a very difficult time for the Hammer family since Michael had been battling cancer for a prolonged period.

One person wrote: “RIP #Michael Armand Hammer. My condolences and loving thoughts to the grieving left behind,” while another person stated: “I am heartbroken for him and the family.”