British Royal News says that the UK government has proclaimed an additional bank holiday to mark the coronation of the King next year. Downing Street said the holiday will fall on Monday May 8 following the coronation at Westminster Abbey two days earlier on Saturday May 6. It will take place across the UK. Here’s what you need to know.

Prime minister Rishi Sunak said that – as was the case with the coronation of Queen Elizabeth in 1953 – it will be an opportunity for families and communities across the country to come together to celebrate. The announcement follows calls from Tory MPs for the government to either move the early May bank holiday from May 1 to coincide with the coronation weekend or to declare an extra day off.

Sunak said: “The coronation of a new monarch is a unique moment for our country. In recognition of this historic occasion, I am pleased to announce an additional bank holiday for the whole United Kingdom next year. I look forward to seeing people come together to celebrate and pay tribute to King Charles III by taking part in local and national events across the country in his honor.”

The coronation of King Charles III will take place on Saturday May 6, 2023, Buckingham Palace has announced. The King will be crowned at the religious service alongside his wife Camilla, the Queen Consort.

The palace said the ceremony will be “rooted in longstanding traditions and pageantry” but also “reflect the monarch’s role today and look towards the future.” The Archbishop of Canterbury will conduct the coronation at Westminster Abbey in London, in keeping with a 900-year tradition.

King Charles III will be anointed with holy oil, receive the orb, coronation ring and scepter, be crowned with the majestic St Edward’s Crown and blessed during the historic ceremony. Camilla will also be anointed with holy oil and crowned, just like the Queen Mother was when she was crowned Queen in 1937. The King is expected to sign a proclamation formally declaring the date of the coronation at a privy council meeting later this year. 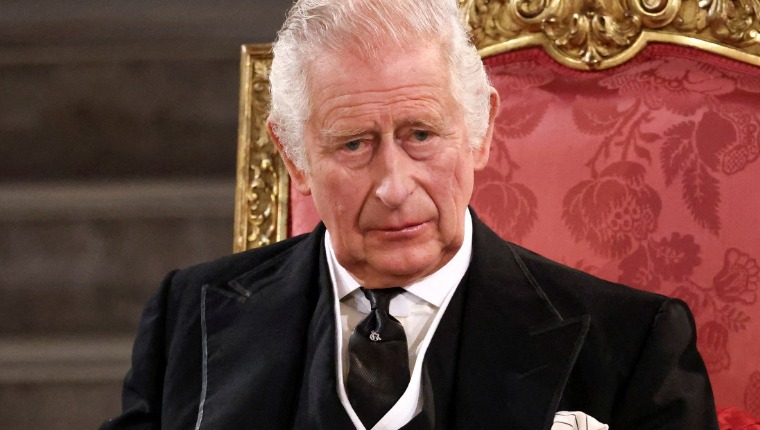