On 90 Day: The Single Life, Tiffany Franco has been dating around in order to try and find love again. She and her estranged husband, Ronald Smith have been on and off again,  but are now separated. Tiffany knows that she and Ronald are not a good match, but she knows that they do have to co-parent their daughter. In the latest episode of the show, we will see Tiffany and Ronald together again and having quite a difficult talk about co-parenting and getting back together.

90 Day: The Single Life – Will The Reconcile?

The talk that Tiffany and Ronald have is not one that she has wanted to talk about. She knew it was coming though, but there wasn’t an easy way to go about it. In the newest episode, Tiffany and Ronald are together and in his car when they start talking about what is next for their family and how they feel co-parenting has been going.

Ronald, who still lives in South Africa, is not around for a lot of their daughter’s special moments and it really is heartbreaking to see. However, their relationship has not gone the way that they ever anticipated.

Ronald tells Tiffany that he is ready to reconcile with her and try to “fix” their relationship. He wants to be in Carley’s life and he wants the two of them to be happy and do that together. This would be the third time that they have tried to fix their relationship and this isn’t the easiest thing for Tiffany to think about. Since she has started dating again, she is looking for love and with someone new, not Ronald.

Tiffany tells Ronald, “I’ve been actually avoiding having this conversation because my objective is making sure that we are able to co-parent.” Then Ronald says to her, “But how do we raise the kids co-parenting when I’m not even part of it.”

She then admits that when she thinks about getting back to Ronald, it is pretty scary for her. She added, “I’m not trying to throw the act that we might reconcile out the window, but I don’t want to make the same mistakes we made the first time.”

Will Tiffany and Ronald get back together again or is this the end of their marriage? With Tiffany trying to move on, it seems as if Ronald knows that she wants to forget about him.

We will have to keep an eye on Tiffany and Ronald on 90 Day: The Single Life on TLC. It airs on Monday nights and then streams on Discovery+. 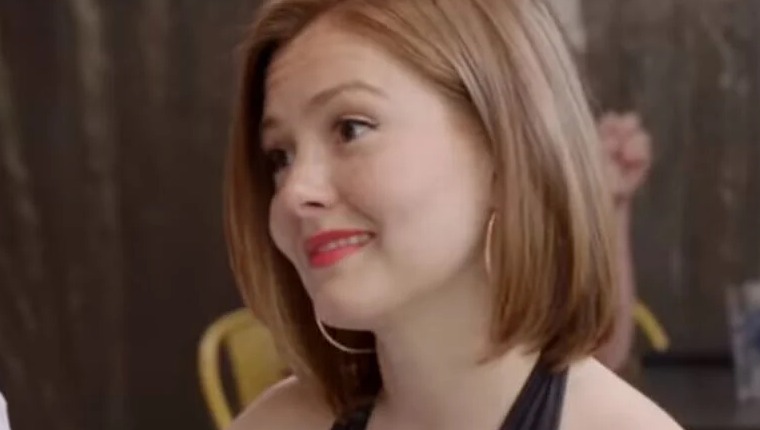 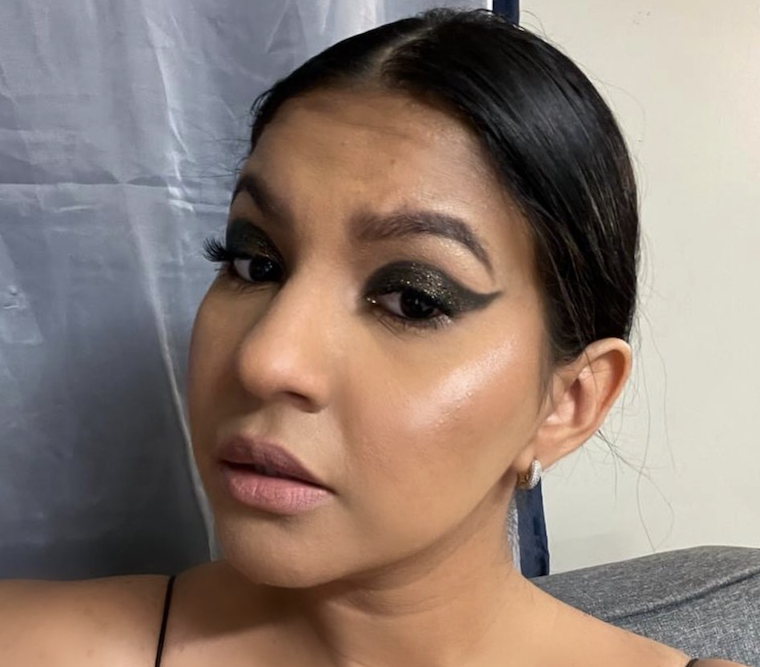