1000-Lb Sisters cast member, Amy Halterman has brought up some concerns with her fans about the way she shows off her children. She has never seemed happier now that she has two beautiful boys. She has told her fans that all she has ever wanted was to be a mother and raise a small family.

She is living out her dream, but her fans are pretty concerned about her lifestyle and her home. In fact, many of these judgemental fans have expressed their worry about Amy, but it doesn’t seem as if she is addressing these concerns.

Ever since Amy became a mother, there have been many times when fans have criticized Amy over the cleanliness of her home and what she feeds her sons. They have judged her based on her home and her parenting skills. In the latest picture that she shared on Instagram, it looks as if Glenn Halterman may have been in some danger. Amy captioned the photo, “Birthday selfie with my babies. Thank you everyone for the birthday wishes.”

1000-Lb Sisters: Amy Halterman Has Her Fans Worried About Her Sons’ Safety

The moment was very sweet and Amy was enjoying her birthday and was happy to spend time with her family on her special day. The photo did show that Glenn was in the car seat behind Amy, but the way he was strapped in did not look safe. One fan wrote to her, “Please turn your baby around for his safety! He is too little to be forward-facing.”

The picture got a lot of attention from fans because fans were worried that Glenn’s car seat should have been put the other way around. There are fans that think that Amy has no idea that she is doing this wrong and that they should try to educate her on the correct way to do it. One more fan added, “Cute, but seriously Amy, he should be rear facing! I know people jump on you for all sorts of crap… but this is the real deal.

He’s far too small to be forward-facing in the car seat.” More and more fans were on board in telling her that she needed to change the position of the car seat. We know that she does want to be the best mother ever and if she doesn’t know how to place the car seat, many fans do feel like they need to judge and call her out. Instead of doing so, it is important that her fans try to help instead of being pushy. 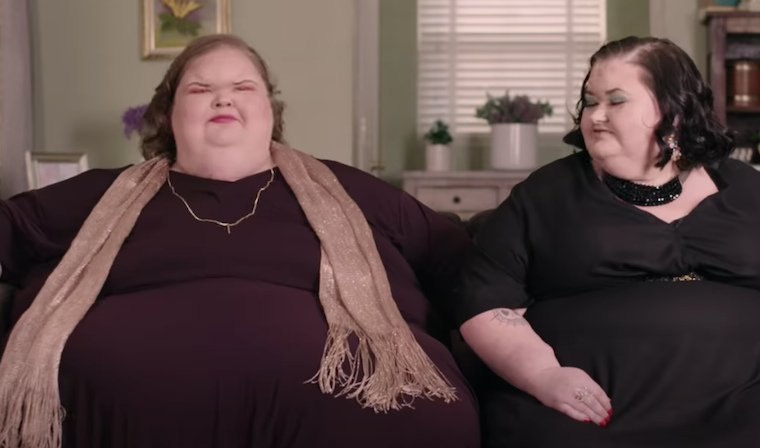 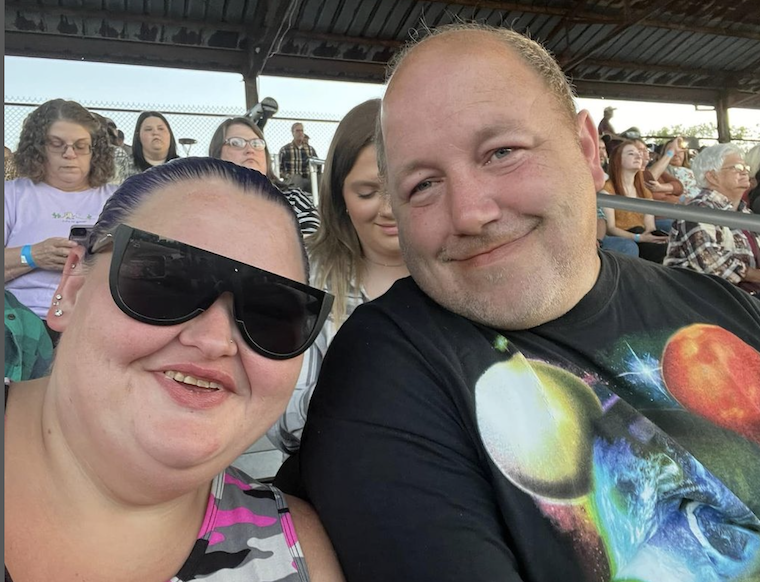