It’s the end of an era. According to new reports, Trevor Noah is leaving the Daily Show after seven years on the job. Noah, a relatively unknown comic from South Africa, was a bold choice to replace the popular Jon Stewart in 2015. But he slowly made the show his own and built a dedicated audience. Here’s what you need to know.

Noah first joined The Daily Show as a consultant in 2014, and took over hosting duties from Jon Stewart in 2015. “I found myself thinking throughout the time, everything we’ve gone through – the Trump presidency, the pandemic, just the journey … and I realized that after the seven years, my time is up,” he said on Thursday night’s episode before a shocked audience. Noah gave no timetable for his departure.

The Paramount Global cable network have not said when Trevor will end his run exactly or who will take his place for that matter. “We are grateful to Trevor for our amazing partnership over the past seven years.  With no timetable for his departure, we’re working together on next steps,” the network said in a statement. “As we look ahead, we’re excited for the next chapter in the 25+ year history of ‘The Daily Show’ as it continues to redefine culture through sharp and hilarious social commentary, helping audiences make sense of the world around them.”

As many fans probably already know, Trevor dealt with the firehose of material during Donald Trump’s presidency and, when the pandemic started, found himself suddenly thrust into the challenge of producing a program without an audience.

That said, Trevor added that he realized there was more that he wanted to do recently when he was able to travel again. “I miss learning other languages,” he said. “I miss going to other countries and putting on a show.”

He ended his remarks by thanking his viewers as his studio audience stood up to applaud him. “I don’t think I would ever have been ready, but that’s when you must do it, you will not be ready,” the comedian told Reuters in the context of having succeeded his legendary predecessor. 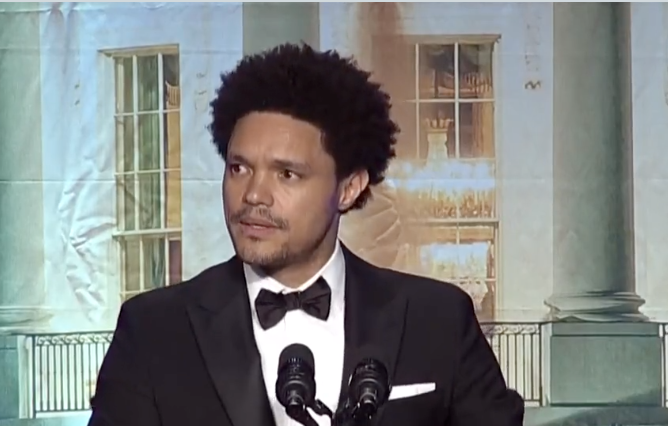 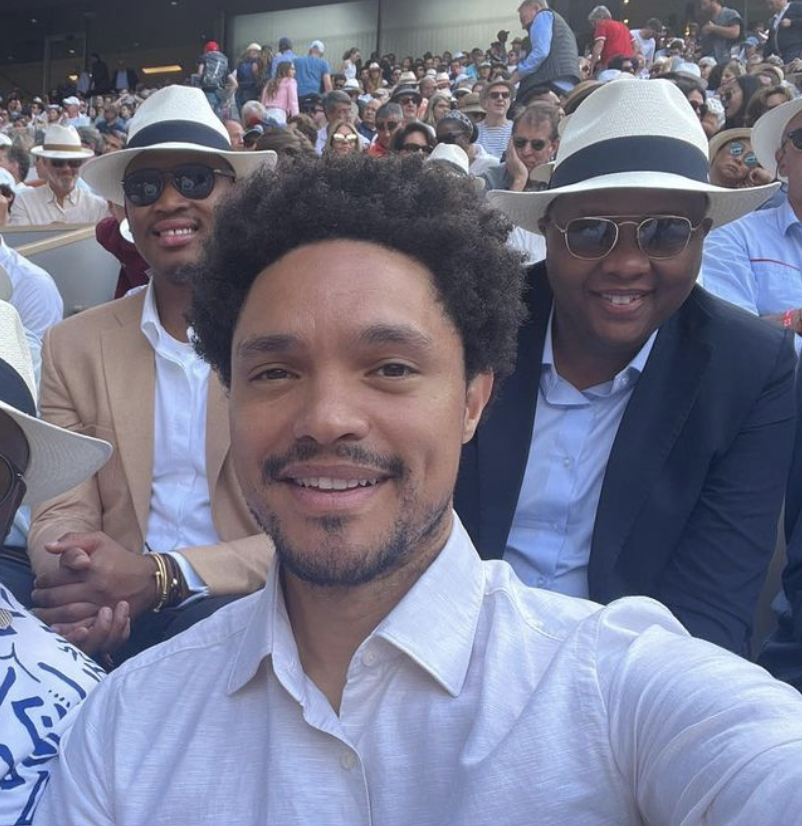