In one of her most recent tweets, Nancy Lee Grahn tagged the FBI saying the following: “Dear @FBI, I know you don’t need advice from a soap star but having been in 10 or 10K implausible storylines in my 37 years, may I recommend digging up Ivana. Clearly it didn’t take 10 pallbearers to carry a liposuctioned 73 year old who methinks was in her weight in classified docs”

Now, most people are just going to think that Nancy is off her rocker and the theory is pretty far out there but given the fact that the former president has tried numerous times to get rid of classified documents by flushing them down toilets, the theory… could hold some actual weight, no pun intended.

Grahn did admit that she is just a soap actress so she’s not admitting that she knows anything about anything, other than that fictionally, these are things that soap writers think about and therefore they had to get inspiration from somewhere.

She does bring up an interesting point though, if Ivana Trump was indeed lipo’d to the max then why on earth would it take 10 pallbearers? Was it just a flex? Because realistically that seems like a very high number for a 73 year old woman who, if we recall correctly, did not have a weight problem at all.

So… why so many pallbearers?

Granted, Ivana had a good many friends and they could have just all volunteered themselves for the task and the family just didn’t say no. Still, it sounds a little strange that the family wouldn’t limit the number of pallbearers considering they limited the number of actual guests that came to he funeral and turned down the option for any media coverage, which some speculate that Ivana would have wanted.

However, we’re just going to have to trust the family on this one and say that they carried out Ivana’s wishes the best they knew how given the abrupt circumstances under which it happened. Still… ground penetrating radar might find some interesting things, ahem. Stay tuned!!! 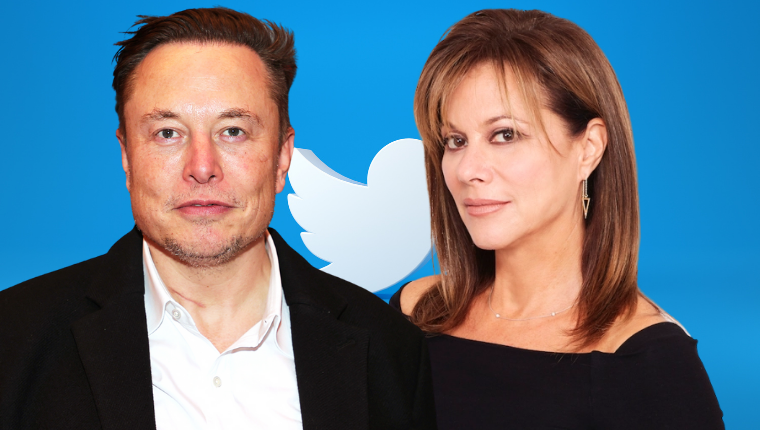 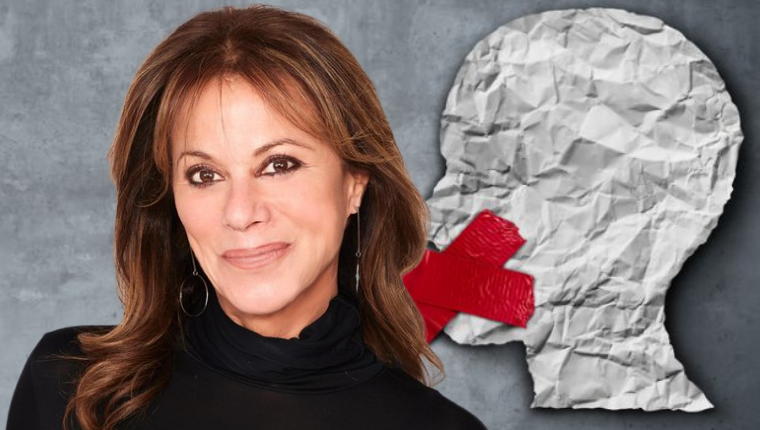