Skip to content
Home > The Bold and the Beautiful > ‘The Bold And The Beautiful’ Spoilers: Ridge Forrester (Thorsten Kaye) Stuck Between A Rock And A Hard Place

‘The Bold And The Beautiful’ (B&B) spoilers show that Ridge Forrester (Thorsten Kaye) has found himself trapped in a pressure cooker with nowhere to go. He is currently caught between a rock and a hard place, but eventually, he will have to make a choice.

Without ever really making a choice, he spent all this time putting himself in the middle of Brooke Logan (Katherine Kelly Lang) and Taylor Hayes (Krista Allen), and now the walls are closing in on him. Steffy Forrester (Jacqueline MacInnes Wood), his daughter, is vocalizing her opinion, but who is he to defer to his daughter’s judgment?

‘The Bold And The Beautiful’ Spoilers: Ridge Forrester (Thorsten Kaye) Stuck Between A Rock And A Hard Place

When Brooke looked at her phone at one point, we saw that she had forgotten to go to her scheduled checkup. Normally, we wouldn’t give it a second thought, but we believe the writers will use this to introduce a disease and persuade Ridge to stay with her.

Even if she learns that everything is fine and normal, I believe she will still use this information to her advantage and pretend to be ill in order to persuade Ridge to return to their house. But that’s what we believe; things will get messy and won’t go well. To make things worse, Ridge also is worried about his son and his fighting for his son.

The interests of Thomas Forrester (Matthew Atkinson) appear to be solely those of his son. Or, at least, he did when he started pleading with Douglas Forrester (Django Ferri) to move in with him. His entire family, with the exception of his stepmother, is behind him in this. She verbally assaults Thomas using one of her accusations. It’s the same old song, and she thinks he’s trying to break up her marriage with his sister’s help. In upcoming episodes, Thomas’ stepmother becomes concerned about his abrupt behavior change. But do they, or is everything done for Ridge Forrester’s gain? Till now, Thomas has been accused of having a covert agenda by Hope Logan (Annika Noelle) and her mother.

What do you think? Who will Ridge choose and will Thomas have an effect on his happiness? Let us know in the comments below. 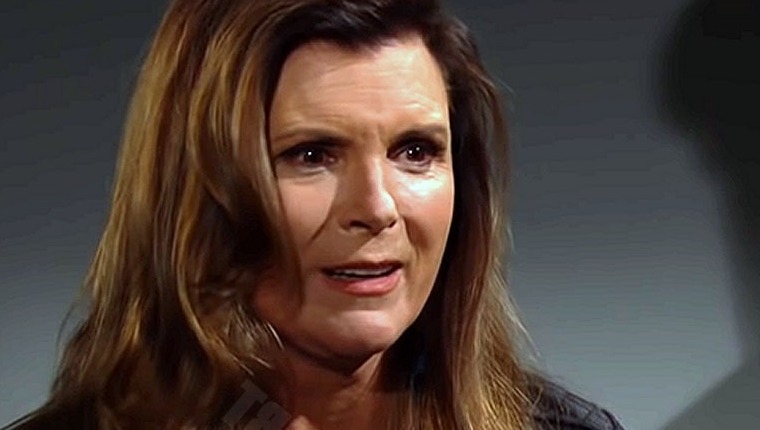