Skip to content
Home > The Bold and the Beautiful > ‘The Bold And The Beautiful’ Spoilers: Has Deacon Sharpe (Sean Kanan) Had Enough? Ready To Turn Sheila Carter (Kimberlin Brown) In!

The Bold and the Beautiful (B&B) spoilers show that Sheila Carter (Kimberlin Brown) is becoming increasingly daring in her choice of places she visits in public. She first went to Deacon Sharpe’s (Sean Kanan) place of business while she was out in the open, and now she can be seen looking through the windows of John “Finn” Finnegan’s (Tanner Novlan) house!

There is nothing this woman won’t attempt to do. She shouldn’t have returned to town in the first place, let alone wearing her flimsy disguise. And now that she’s here, why is she peering into people’s homes at night? The situation has become untenable, and action is required. She might end up breaking into even more homes if left unchecked for a long time!

‘The Bold And The Beautiful’ Spoilers: Has Deacon Sharpe (Sean Kanan) Had Enough? Ready To Turn Sheila Carter (Kimberlin Brown) In!

Sheila is going to do something terrible if left unchecked for too long; it might result in Steffy Forrester’s (Jacqueline MacInnes Wood) attack inside her own house, for example! The time has come for Deacon to take a stand and report her, as is the right thing to do.

Deacon only has to act morally and turn her in. He has already witnessed her get too close to his daughter Hope Logan (Annika Noelle), force him to hide a wanted person, and continue to act as though the town is hers.

He only needs to call a police officer to arrange for someone to come and take her into custody. He has completely lost all sense of reality because he is so preoccupied with his own parole. He must understand that if she is in control of him and using him against him, he will likely be safe. But the longer he waits, the worse it will become. Deacon, you need to be honest with someone because if she is discovered and you remain silent, people will assume you are complicit in her disappearance.

What do you think? Will Deacon Sharpe turn in Sheila already or will her reign of terror continue? Let us know in the comments below. 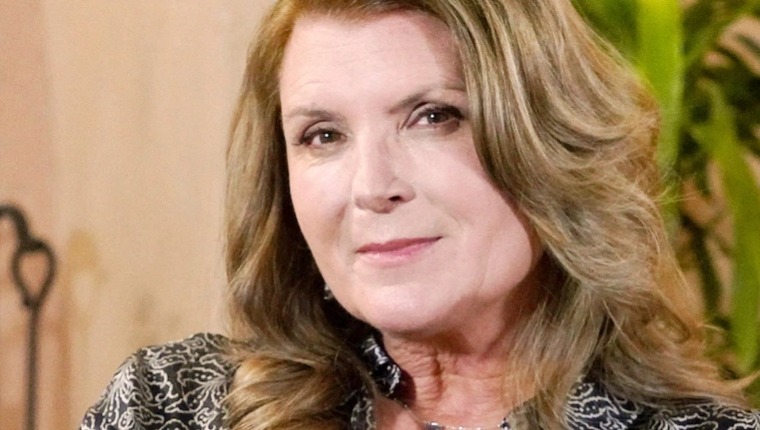 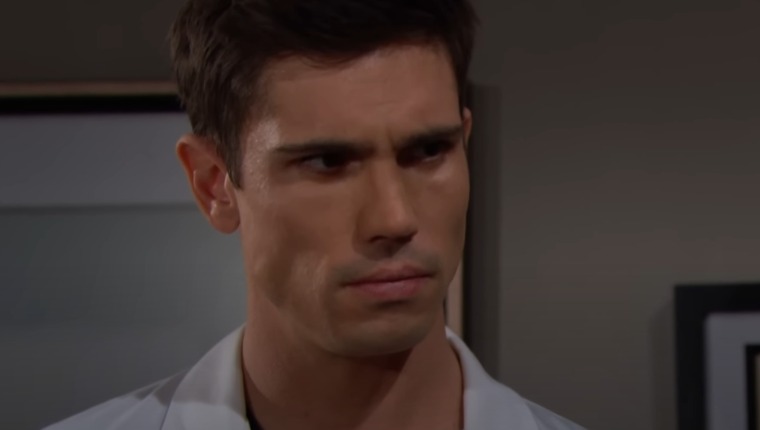