Rihanna will perform as the halftime show’s headlining act at Super Bowl LVII in February 2023, the NFL has announced. The nine-time Grammy Award-winning musician shared a photo of her holding an NFL football on Instagram.

The NFL then declared that Rihanna would be the halftime performer on February 12 at State Farm Stadium in Glendale, Arizona. You might recall that the NFL approached Rihanna to perform at the 2020 Super Bowl, but she turned them down over how they handled former quarterback Colin Kaepernick.

“I couldn’t dare do that,” Rihanna told Vogue in a 2019 interview. “For what? Who gains from that? Not my people. I just couldn’t be a sellout. I couldn’t be an enabler. “There’s things within that organization that I do not agree with at all, and I was not about to go and be of service to them in any way.”

In order to draw attention to racial injustice, Kaepernick frequently kneeled during the playing of the national anthem during the 2016 football season. What caused Rihanna to reconsider? She probably won’t, which is why she is being criticized online.

Folks on Twitter called out the hypocrisy saying, “So I want all the people that had smoke for Jay-Z after his deal with The NFL to have the same heat for Rihanna. Remember she too was team Kaepernick. Funny how people have short memories.”, “Rihanna’s Kaepernick/NFL boycott must’ve expired”, “A few years ago, Rihanna turned down the Super Bowl halftime show in solidarity with Colin Kaepernick and b/c she said she “couldn’t be a sellout.” But today she’s proudly announcing she’ll headline this year’s show. Has something changed at the NFL that i haven’t heard about?” and “Mere 3 years after saying she won’t dare perform at Super Bowl to show solidarity with Kaepernick, Rihanna confirms she’ll actually be performing again.” 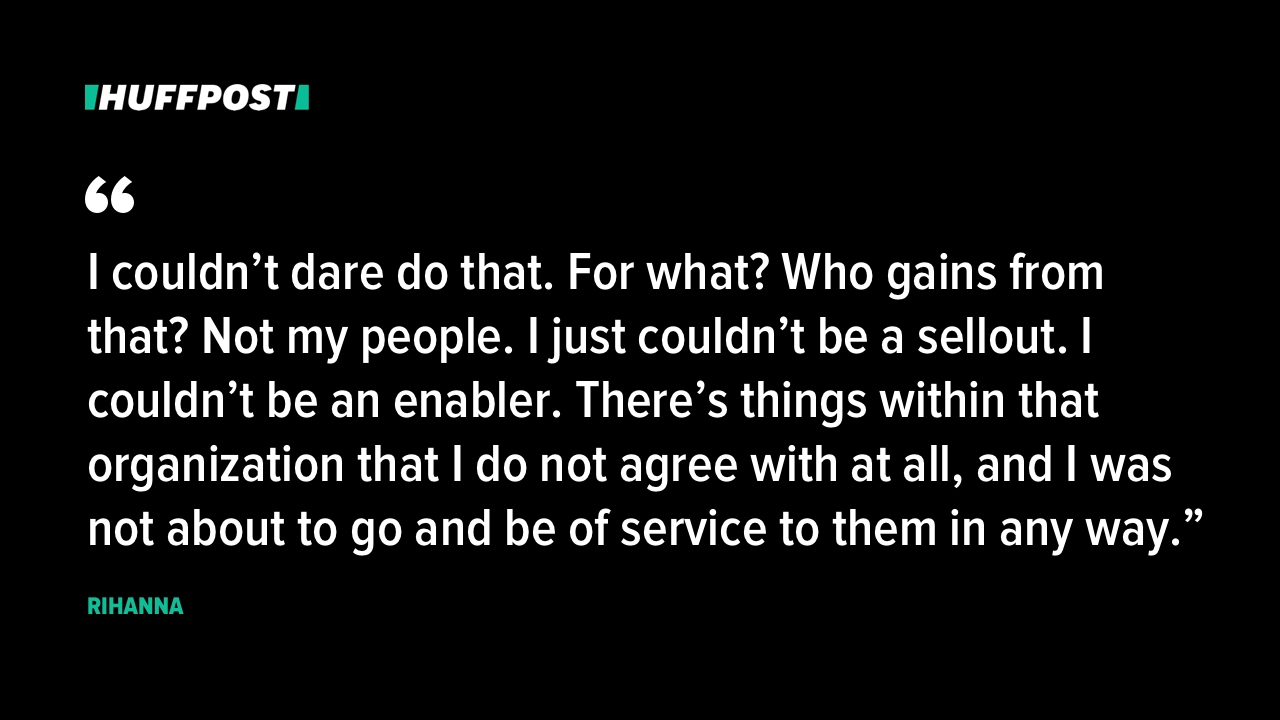 What do you think? Do you think she is a hypocrite and doesn’t really care about the NFL but is just interested in the money? Let us know in the comments below.