It certainly was a number that exceeded expectations. There’s a new report that says over a quarter million people went to see Queen Elizabeth’s coffin at Westminster Hall. The monarch was laid to rest on Monday. Here’s what you need to know.

According to new reports, British Culture Secretary Michelle Donelan gave the figure after the nation’s longest-reigning monarch was buried at Windsor Castle. She added that her department was still “crunching the numbers” as to how many people had queued for hours in London to process past the Queen’s coffin at Westminster Hall, but that she believed they numbered around 250,000.

Donelan also said that the money spent on the funeral – while not yet released, had been worth it.  “I don’t think anybody would really question that value for money in essence because it was such an important day for the nation to have their opportunity to mourn somebody who was arguably one of the greatest monarchs we’ve ever had,” she said. “I personally believe she did deserve a wonderful send off…She served our nation day in day out relentlessly for 70 years. That is so unbelievably incredible.”

The royal family is observing another week of mourning for the Queen after a state funeral on Monday that was full of emotion and ceremony under the gaze of the world. One of the most memorable aspects of the last ten days was the huge queue of people waiting – some for more than 24 hours – to pay their respects to the Queen. At one point, the line stretched almost five miles from the Palace of Westminster to beyond Tower Bridge.

The Queen was finally laid to rest with her husband the Duke of Edinburgh during a private evening burial service attended just by close family. The state funeral at Westminster Abbey was attended by dignitaries including hundreds of heads of state, and with London full with mourners the event called for the largest policing operation undertaken by the Metropolitan Police. Among the 2,000-strong congregation at the abbey were foreign royalty, leading figures from UK life and world leaders including US President Joe Biden and French President Emmanuel Macron. 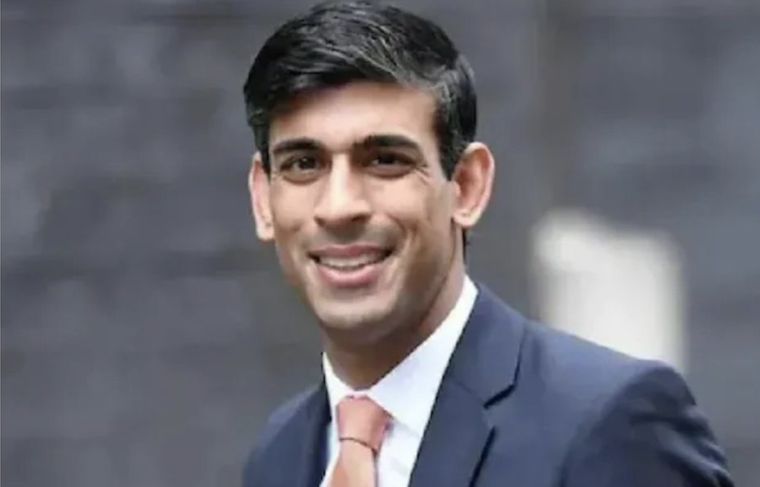