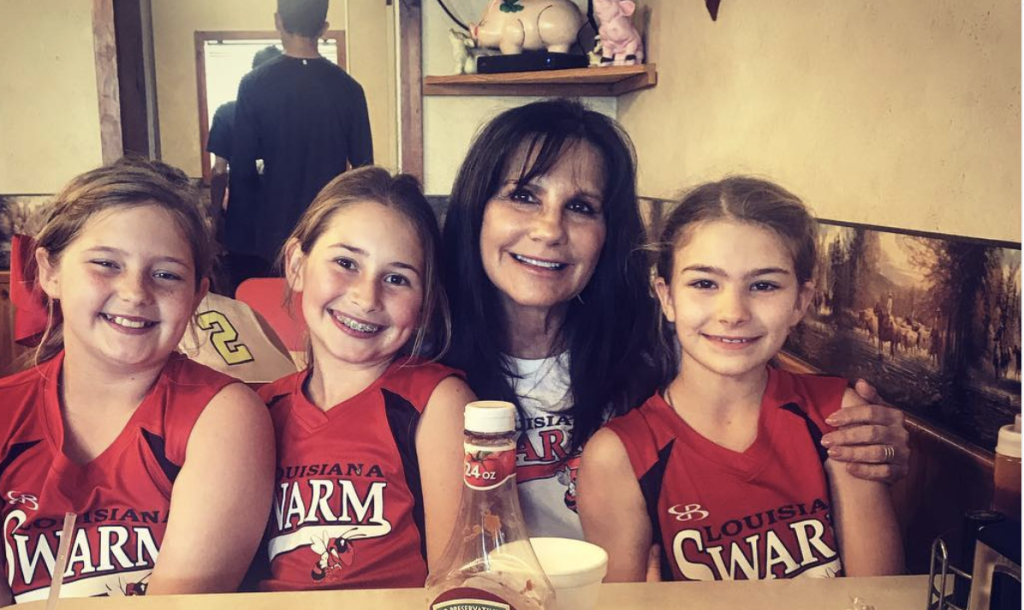 Lynne Spears has reacted to her daughter, Britney Spears’, claim that she was abandoned by her mother during the course of the conservatorship.

The singer had to endure the conservatorship for 13 years, which is why it is not surprising that she has a lot to say about it now that she is no longer under one. And as part of that process, Britney singled out her mother for much criticism.

This was on the basis that Lynne did not do enough to protect Britney from the reported abuse she had experienced. And in the process of doing so, Spears went as far as to suggest that she had more anger towards her mother as opposed to her father Jamie Spears.

In some comments at the time, Britney said: “I heard when reporters would call her [Lynne] at the time and ask questions of what was going on, she would innocently hide in the house and she wouldn’t speak up.”

But since those comments were released, Britney decided to take them down. And yet, that was not before Lynne had an opportunity to respond with her very own perspective on the matter. Lynne claimed that she did her best to ensure that her daughter was able to pursue her dreams.

In a post to her fans on Instagram, Lynne shared a picture of the two standing next to each other. They have massive smiles on their faces and could not be any happier. The post was captioned by the following comments: “Britney, your whole life I have tried my best to support your dreams and wishes!

“And also, I have tried my best to help you out of hardships! I have never and will never turn my back on you!” Clearly, Britney and Lynne have to work through their differences. But perhaps this would be better achieved if it was done behind closed doors as opposed to on social media.