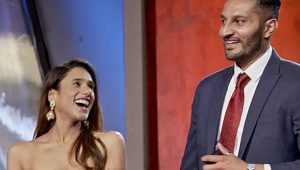 Kyle Abrams, best known for being on ‘Love Is Blind,’ has broken up with Deepti Vempati.

This news was a shock to say the least since it arrived shortly after the romance had gone official on the franchise. During the second season of ‘Love Is Blind: After the Altar,” things appeared better than ever. And yet, looking back, perhaps the pair rushed into things.

Kyle made it very clear that he did not want to dive into the deep end quickly since he had some hesitation over not wanting to destroy his friendship with Deepti. But by pressing ahead with the relationship that has now ultimately failed, perhaps he has done that even if it was not his intention.

With that being said, Kyle wanted to let everybody know where he and Deepti stood. In a post to his fans on Instagram, Kyle said: “Since After the Alter was filmed, we decided to go our separate ways early summer.

“Thank you to everyone who has followed our journey through ardous vulnerability and has supported us along the way.” Nevertheless, it is not all doom and gloom. Kyle expanded on how he has already moved on to another person, which may be one of the reasons why he split from Deepti.

Irrespective of what the case may have been, Kyle made it clear that he is not willing to discuss this point further. This is understandable since his new relationship will be very fresh, and he will not want to see it end badly.

In addition, Deepti has yet to speak out about the relationship ending. This could pose a problem for Kyle, especially if it emerges that she lays the blame on him. But even if she does so, Kyle is just looking to take a day at a time.

His following comments confirmed as much: “As for what the future holds, I have no clue. Going forward I plan to live each day in the present without any regret.” So there you have it folks. What did you think about this? 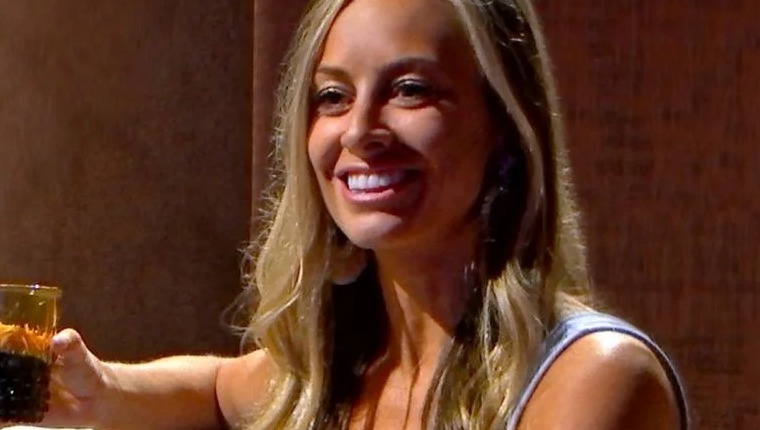 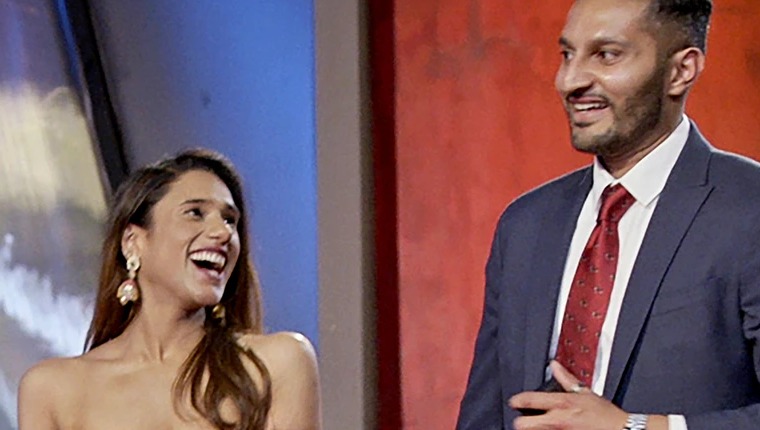