Just this week, Little People, Big World cast member, Tori Roloff admitted to feeling violated. She was at the salon on Monday and her car got broken into. She wanted to give the details to her fans and it seems as if she is still feeling this way.

Any time a car gets broken into, it’s very scary. We always think about the ‘what if’s’ when things like this happen and now Tori is sharing more with her fans about what happened. She told her fans that she was devastated and she was very glad that she was alone and that her kids hadn’t gone with her that day. Tori wasn’t in the car when it happened, but when she got out of the salon, she discovered that her window had been smashed.

At first, she thought that her wallet had been stolen, but she ended up finding that. She did notice that the diaper bag was stolen out of the car. She let her fans know that the wallet that she left in her car was completely empty and she admitted that she wouldn’t leave a full wallet out in the open like that. She shared a picture of the broken window and the glass on the passenger seat. She captioned it, “Why do people suck so bad?”

She updated her fans a few hours after her first post and wrote, “I just felt so violated and like, icky, and like, it was just the worst feeling coming out to my car like that.” Tori sounds incredibly thankful that no one was in the car and she was scared about it happening to anyone else.

Tori also told her fans that live in Vancouver, Washington to be aware of their surroundings. She said that even when you feel like they are safe, they just need to take all the important things out of the car before they get out. She mentioned that the window was pretty costly to fix, but she was just happy that whoever did it didn’t get away with more than just a diaper bag. Her fans gave her a lot of love after she shared this horrifying story with them and they are just thankful that she is doing alright.

If you want to see more of Tori and her horrible experience, be sure to follow her on her Instagram account, where she posts pretty frequently. 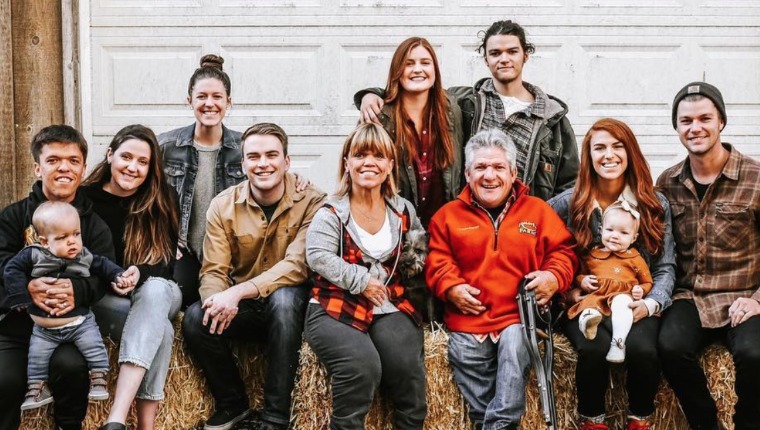 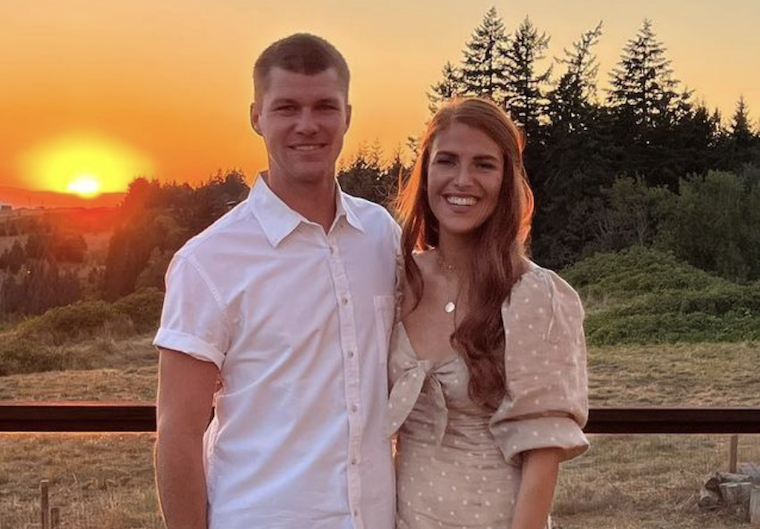