Most recently Kanye West went off on Instagram which is nothing new. He does this every couple of months, but in his tirade, over Instagram, he revealed something about his ex, Kim Kardashian West, and the Mother of his children, that one would think would be off limits to the general public, there is no telling what will come out of his mouth when he gets good and ready to unload, case in point, an IG story where he made the revelation, “Kim has diarrhea a lot.

Like way more than a normal person should have it.” no one was asking but now we have questions. Normally the question would be somewhere along the lines of why would he reveal something like this about a person that he claimed to be in love with but we know the answer to that question – He’s Kanye.

The second question is what on earth is giving Kim so much diarrhea? Is it truly because of some diet tea that she drinks? As recently as 2019, both she and sister Khloe Kardashian touted “flat tummy tea” but that has since been labeled as dangerous because it is said that they have diuretic and laxative properties in them which might explain poor Kim’s plight.

The fact of the matter is, that everyone’s body handles those properties differently so what might be a gentle laxative effect for some might end up as a night-in for others. Sounds like Kim may be in the latter camp.

Though, that really hasn’t kept her from being out and about or doing her new reality show on Hulu so we just have to wonder if perhaps Kanye’s just spouting off at the mouth or if maybe it was a one-time incident that just really stuck out in Kanye’s head.

After all, he does have a tendency to make mountains out of molehills, like, the time he went off about his daughter having an alien keychain on her backpack. Or the time he whined on Instagram about not seeing his children when he had just seen them that morning when he took them to school according to Kim. As per usual, we cringe for Kim. Stay tuned!!! 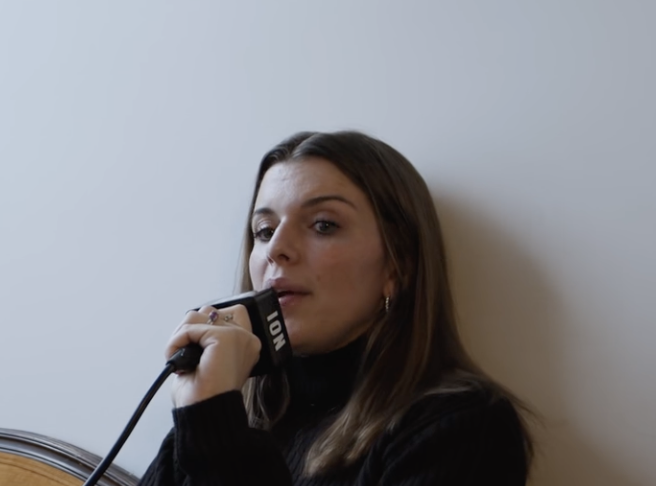