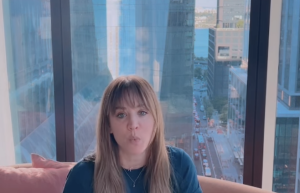 The romantic comedy was released on Wednesday, 21st September 2022. During the course of that process, the pair made their appearance at the premiere the day before.

In the picture here, we can see that Kaley is wearing a silver and black glittery dress. Her dress just so happens to be from Dolce and Gabbana. Meanwhile, Pete is wearing a white hoodie with green pants. And to top it all off, Davidson wore some sunglasses too.

Once Kaley had time to digest the moment, she had quite a few choice words to say about Pete’s appearance. In an interview with Entertainment Tonight, she said: “I’m glad Pete dressed up for the occasion. I am so glad. I’m really glad you dressed up tonight.”

Clearly, those comments were meant to be in jest. And it sums up the comedic nature Davidson is known for. Despite having recently dated Kim Kardashian and being exposed to one of the leading people in the fashion industry, Davidson’s attire since his split has reverted back to his casual nature.

After all, who could forget during his time with the Kardashian that he appeared in his best clothes at the White House Correspondents’ Dinner. The fans on social media could not help but laugh at the whole situation.

A certain subset of people began to make a running joke out of this. And in the process of doing so, they felt Kaley was lucky that Pete had made that much of an effort. One person wrote: “Pete’s too kool to dress up, just be grateful he wasn’t smoking a joint.”

This merely shows that Kaley and Pete have good chemistry off-screen too. And this is something that fans can expect in their movie. Time will tell whether it does resonate with the public. So there you have it folks. 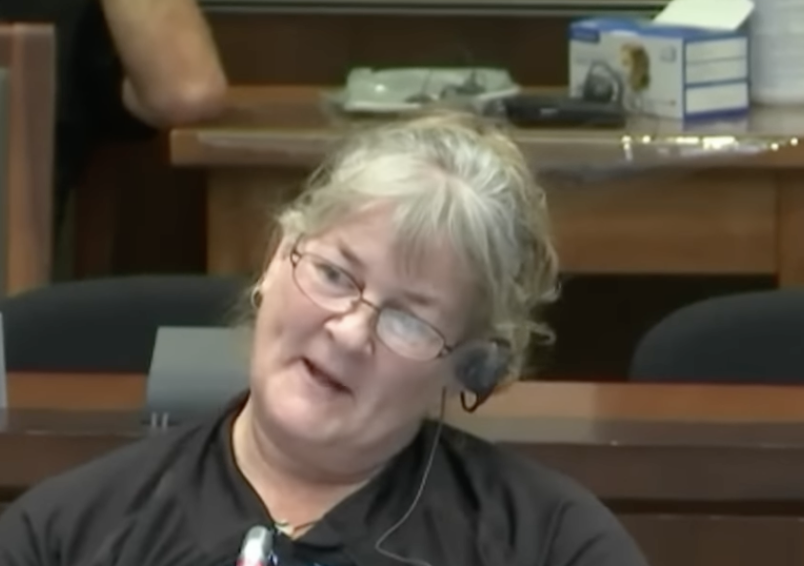