Tiffany Haddish and Aries Spears are no longer defending themselves from a child molestation lawsuit brought against them, as we have learned that the Jane Doe who originally filed the claim has now permanently dropped it.

According to updated court documents, the plaintiff asked the judge to dismiss the case with prejudice, which prevents further filings. You may recall that the case involved allegations that the two comedians had molested and groomed two children in the past. The woman who sued them released a statement saying, “My family and I have known Tiffany Haddish for many years – and we now know that she would never harm me or my brother or help anyone else do anything that could harm us. We wish Tiffany the best and are glad that we can all put this behind us.”

The Jane Doe made no mention of Aries in her remarks, despite the fact that he was also cleared in the lawsuit despite being charged with some pretty heinous crimes. The alleged victim claimed in the lawsuit that Tiffany and Aries had sexualized both her and her younger brother by using them in scenes and skits that, in retrospect, were wildly inappropriate.

In addition, Jane Doe claimed her brother was used in a skit with Aries in which he was the object of a pedophile’s fantasy. Jane Doe claimed Tiffany had her film a scene in which she imitated oral sex with a sandwich. Tiffany and Aries initially referred to the situation as a shakedown and vowed to prove their innocence. But Haddish later admitted that she had regretted taking part in the sketch.

It’s strange that the charges were dropped now, but, in today’s society, these kinds of claims are made all the time with no evidence. We wonder if they were just trying to get a quick buck or if there really is any truth to the allegations. As of now though, Aries and Tiffany are off the hook.

What do you think? Was there any truth to these claims? Let us know in the comments below. 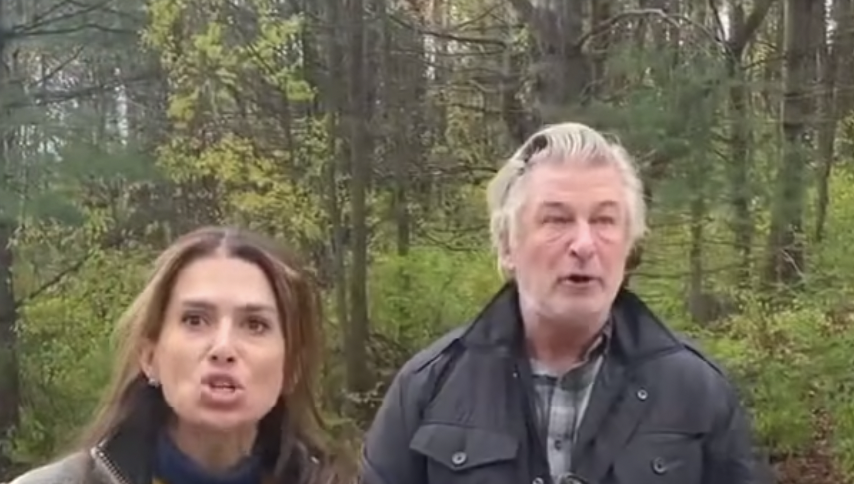