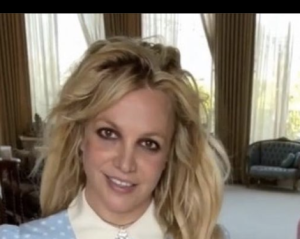 Britney Spears has spoken out amid claims that she body-shamed Christina Aguilera’s dancers.

This controversy initially arrived when Britney made a social media post in which she claimed she would have been ‘extremely small,’ had she performed with Christina’s dancers. During the course of that process, Spears also let on that she would spend time with fat people in order to make herself thin.

That subsequently generated a lot of backlash, something which Britney was now looking to clear up. In her comments, she said: “By no means was I being critical of Christina’s beautiful body, it is what it is !!!

“I flew to see her show once and the main thing I noticed was the difference of our people on stage !!!” Nevertheless, the damage has already been done. Reports indicate that Christina has unfollowed Britney from Instagram.

While Christina has yet to issue a public statement concerning this incident, the fact of the matter is that the timing of the incident suggests that her actions were connected to this controversy. And yet, Britney doubled down on her beliefs that she did not intend to do anything malicious.

Her following comments confirmed as much: “By no means did I even mention Christina, look at my post !!! I was inspired by her show and she is a beautiful woman of power … Thank you @xtina for inspiring me !!!”

The response on social media towards this was mixed. A certain subset of people were of the view that Britney’s comments had been blown out of proportion. Meanwhile, others felt that Britney had nobody to blame but herself for the backlash that ensued.

One person wrote: “She’s needs to shut up. Is she saying the dancers are fat,” while another person stated: “Everytime she write[s] something ppl manipulate her words and turn them into something she didn’t say. Just chill ppl leave this poor woman alone.” 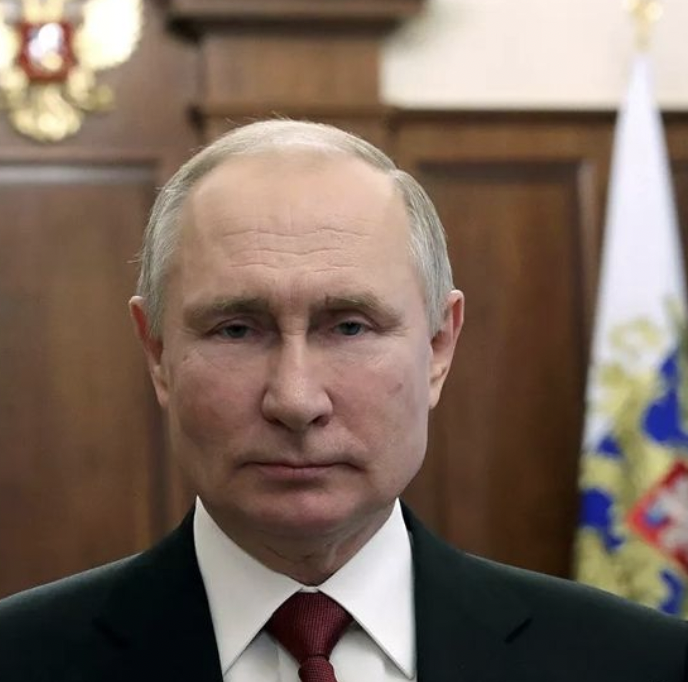