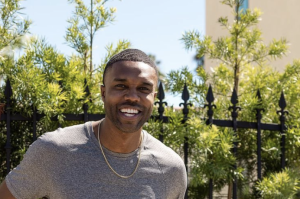 DeMario Jackson, who was best known for being on ‘Bachelor in Paradise,’ has reportedly been accused of sexual assault and false imprisonment.

According to reports, two women have come forward to direct this against him which also includes the claim of emotional distress. According to TMZ, Jackson is alleged to have used his fame from the show to entice the women into sexualised situations.

One woman claimed that Jackson had stayed at her house in 2018 after they went out since he had been drinking. This was then followed up by an allegation that he made a move on her, despite her expressing she had no desire to do so. That is when she claimed Jackson assaulted her.

The second woman claimed that she went on a date with Jackson in 2019 at his apartment. The meeting took place there on the basis of Jackson’s alleged wish to avoid being recognised by the public. The woman stated that she agreed to have sex before withdrawing her consent. But when she told him this, it is alleged he raped her.

This is not the first time that Jackson has been involved in controversy. He had been suspended from ‘Bachelor in Paradise’ after suggestions he had sex acts with Corinne Olympios in a hot tub in front of the other cast members.

Although Corinne stated she did not remember what happened, it did tarnish both of their reputations. An investigation will be needed in order to determine whether or not Jackson can be held liable. But that did not stop the fans from having their say on the matter.

A significant proportion of fans were not shocked to see that this may have happened. One person wrote: “Any one surprised?” The only thing left to do is let the authorities investigate the matter and come to a conclusion.

Until that moment happens, we are none the wiser. Time will tell how this all plays out. So there you have it folks. What did you think about this? Let us know your thoughts in the comments section below. 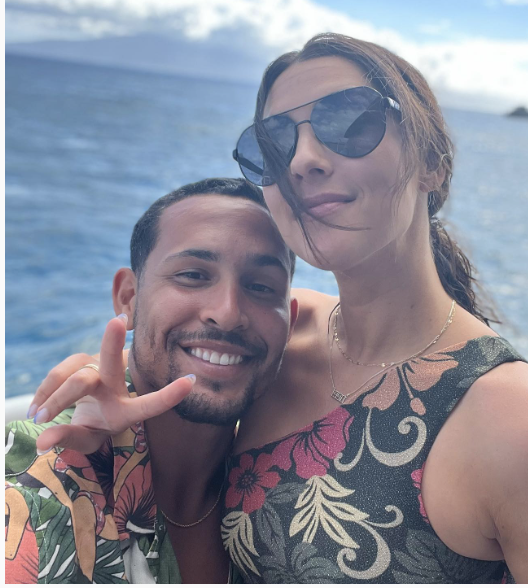 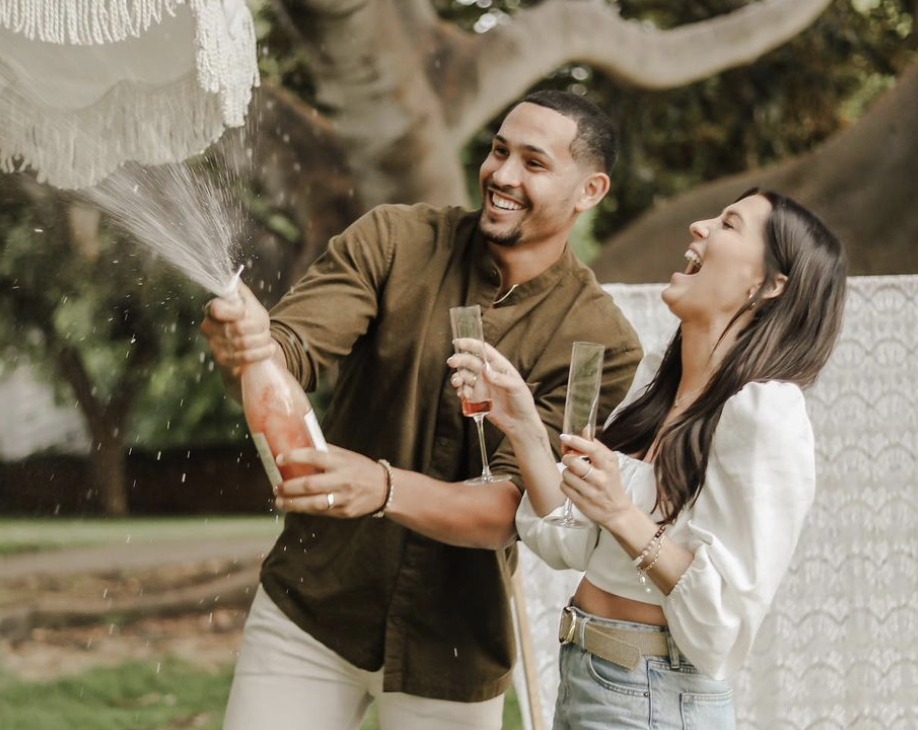