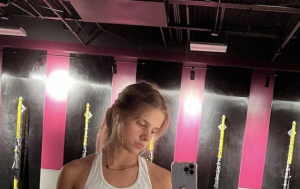 Another day and its another woman, as Ashley Russell is the latest person to speak out against Adam Levine.

The lead singer of Maroon 5 has come under heavy scrutiny with suggestions that he has been unfaithful with his wife, Behati Prinsloo, by cheating on Sumner Stroh. And to make things worse, Ashley is apparently the fifth woman who has spoken out against Adam’s inappropriate behaviour.

She happens to be an Instagram model with around 5,000 followers which does not make her a household name. Not only that, but she is only 21-years-old in comparison to Adam who is 43-years-old.

And yet, it seems that Adam was quite keen on her. Ashley expanded on how Adam would watch her Instagram stories, as well as message her directly. In her comments, she said: “I would check every time I posted a story, which was every day, and it was always viewed by him.

“He would like mainly like booty stories and would always reply with something to do with leg or booty day at the gym.” It is one thing commenting on someone’s post, but another thing entirely when the behaviour crossed the line.

Ashley alleged that she informed him that if he continued to DM her, then there was a chance that this would come out. That is when Adam apparently stopped communicating with her only to then still watch her stories. And by the looks of it, the messages were damning indeed.

Her following comments confirmed as much: “He said he found me from his Discover Page on Instagram because he is ‘big into fitness’ and I have a fitness account. I knew it was weird so I wanted to keep it going to see if it got worse.

“When I told him he was going to get caught DMing girls like me he stopped texting me.” It is safe to say that this is not a good look for Adam.  So there you have it folks. What did you think about this? 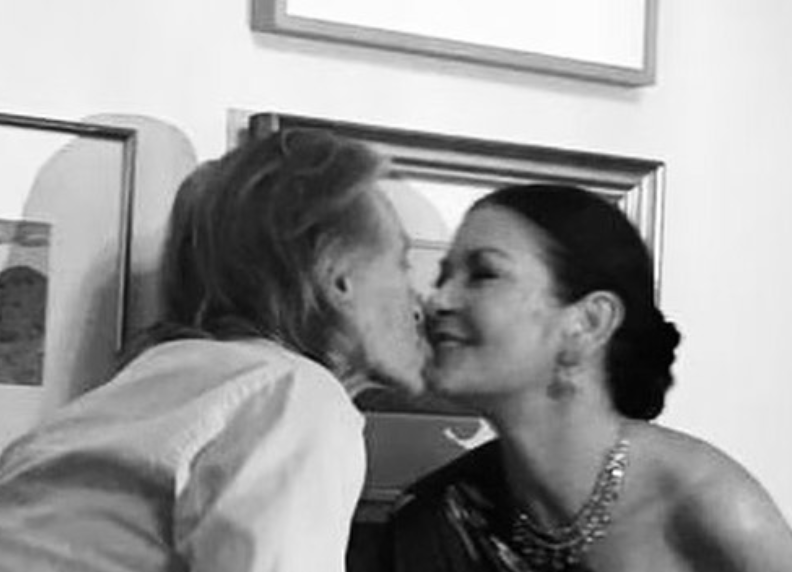