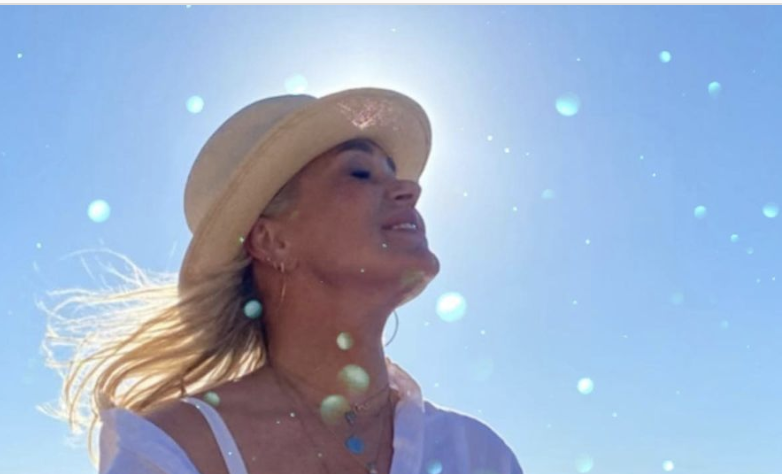 Yolanda Hadid has made a return to Instagram after taking a nine-month break.

Yolanda, for her part, first decided to take some time out from social media following the death of her mother, Ans van den Herik. This was on the basis that the star needed some time to reevaluate her life going forward. And with that, she opened up on the health struggles that emerged following her mother’s passing.

In a post to her fans on Instagram, Yolanda shared a picture of herself sitting near the beach. She appears to be doing some meditating, as she has her eyes closed. She has a massive smile on her face and could not be any happier.

The post was captioned by the following comments: “After the loss of my mother i really struggled with depression followed by a lyme relapse…. the emotional stress and grief strongly effected my immune system…Time has slowed down and feels a lot calmer.

“I am excited to be back and see what you’ve all been up too.” But that was not the only issue for Yolanda. She expanded on how she suffered from a phone addiction. This had the impact of taking her away from the realities of life, as she became heavily preoccupied over what was going on in the virtual world.

This is understandable if she was trying to deal with her mother’s death in a way that allowed her to do things on her own terms. But Yolanda recognised that this was getting out of control.

Her following comments confirmed as much: “My phone addiction didn’t help either, it started to take so much time away from being present in my life. It’s so easy to get lost in other peoples stories while forgetting to live and love your own.”

The star has come a long way, and hopefully, she can remain in a positive mindset. So there you have it folks. What did you think about this? Let us know your thoughts in the comments section below. 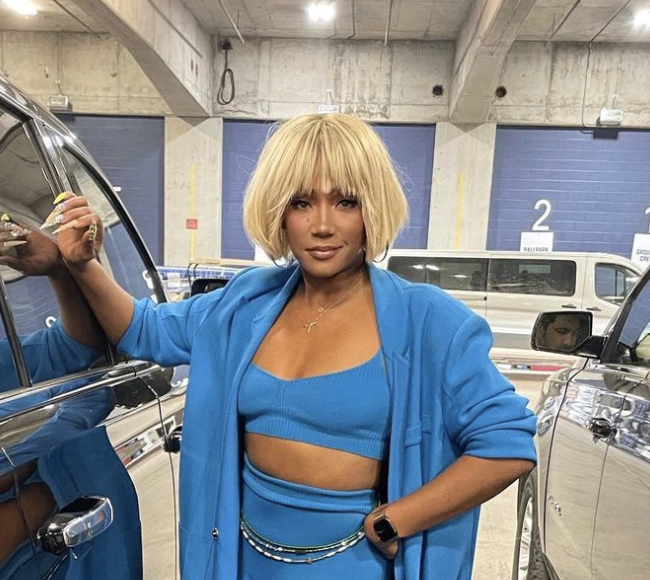 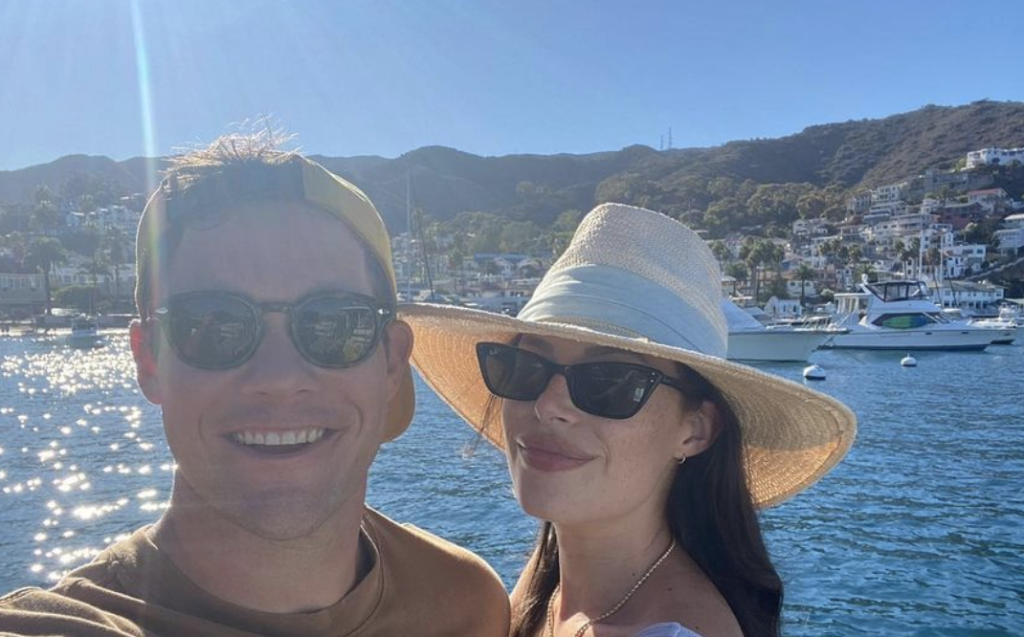