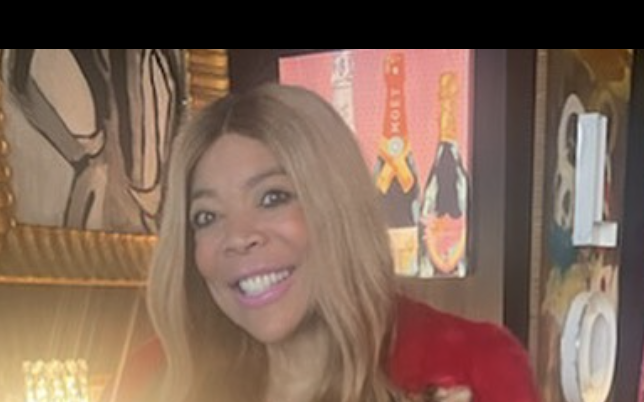 Wendy Williams’ representatives have denied claims that she has married a New York Police Department officer named Henry, despite the star claiming to the contrary.

Wendy, for her part, turned heads when she disclosed to Hollywood Unlocked that she had secretly gotten married. During the course of that process, the show’s host Jason Lee did not hold back on what Wendy had allegedly told him during their conversation.

And by the looks of it, Jason was left shocked too, as the last thing that people expected to hear was Wendy walking down the aisle. In his comments at the time, Jason said: “She says, ‘I’m married.’

Well, it could have been due to the following reasons. First of all, Wendy may be planning on having a secret wedding. And as a result, she may have made a freudian slip that she could not take back.

Secondly, there is also a possibility that Wendy did this intentionally to take away the media scrutiny away from her in the event that she does have a wedding. Irrespective of what the case may be, her representatives cleared up any misunderstandings that may have emerged.

In a statement on behalf of Wendy, her representative stated: “That’s inaccurate. She is excited about a new relationship and probably got carried away in conversation.”

The fans on social media were glad that Wendy had not gone through with this on the basis that she needed to focus on herself in light of her recent health issues. One person wrote: “Thank goodness!”

Time will tell what happens going forward, but based on what we have seen so far, a wedding could be on the cards. So there you have it folks. What did you think about this? Let us know your thoughts in the comments section below.