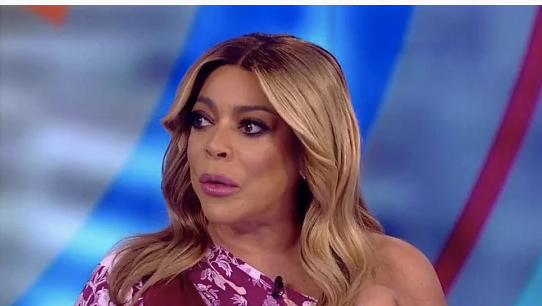 Wendy Williams has caused widespread concern after she released a video promoting a new podcast.

This concern emerges in light of the fact that Wendy had mistakenly stated that she had married an officer from the New York Police Department named Henry, despite the fact that her representatives denied her doing anything of the sort. Therefore, there was a feeling that her mental health was not in a good place.

As such, the last thing that you would expect to see is Wendy launching her very own podcast. And yet, in a post to her fans on Instagram, Wendy shared a video showing her next project entitled, ‘The Wendy Experience.’ She can then be heard saying the following: “I’m famous, and I’ll be back, trust me.”

The clip started to generate a lot of talking points for the following reasons. First of all, Wendy looks visibly unwell in the video. And given that being in the public limelight will naturally bring about more scrutiny, it is probably not the wisest move that Williams throws herself out there.

Secondly, the background of the video also came under scrutiny. It was recorded while she was sitting on her bed and far from being from a professional set that we are so used to seeing Wendy navigate. As such, there were doubts about whether her comments could be taken seriously.

It is not surprising that the fans on social media had a lot to say about Wendy’s announcement. And in the process of doing so, they questioned whether she was in the right headspace to do such a thing.

One person wrote: “I love you Auntie but trust me we would rather see you all healed up then [sic] bringing us the messy gossip. I personally care more about you then than that,” while another person stated: “Get well 1st!!! That’s the most important thing.”