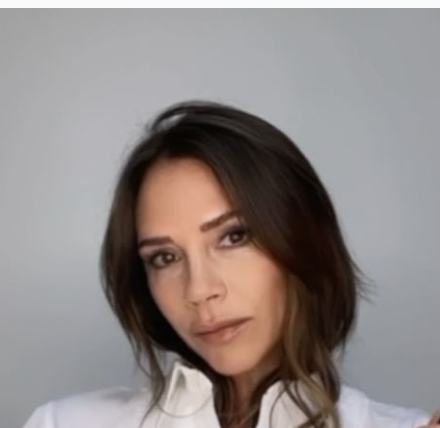 Victoria Beckham and Nicola Peltz are already at war following the latter’s recent marriage to her son Brooklyn Beckham.

Brooklyn and Nicola only got married in April of this year, but it seems that there is already trouble in paradise with the in-laws. And this apparently all came to a head in the run-up to the wedding, in which Nicola sought to distance herself from Victoria.

This was apparently on the grounds that Nicola wanted to be in charge of the preparations. A source confirmed the following: “They can’t stand each other and don’t talk. The build-up to the wedding was horrendous.

“[Nicola didn’t want Victoria] to be any part of the planning, and she wouldn’t clue Victoria in on anything. Communication was minimal.” Nevertheless, those comments have to be taken with a pinch of salt.

First of all, it is understandable that Nicola would want to be in charge of such things. After all, it was the biggest day of her life. And as long as it did not result in a standoff, then that was the most important thing.

Secondly, it is not exactly clear if the pair managed to patch things up since then. It has been four months since the wedding, which would give enough time for both sides to work things out.

Regardless of what the case may be, it seems that this is getting in between the relationship with the Beckhams and Brooklyn. The source added: “They haven’t spoken to him much in the last few months.”

The fans on social media were disappointed that things may not be working out between the family. And in doing so, a certain subset of people could not understand why the pair would have fallen out.

One person wrote: “Imagine having Posh Spice as your mother in law and not wanting to hang out with her every single day,” while another person stated: “I’m team whoever gets spice world on a streaming platform.” 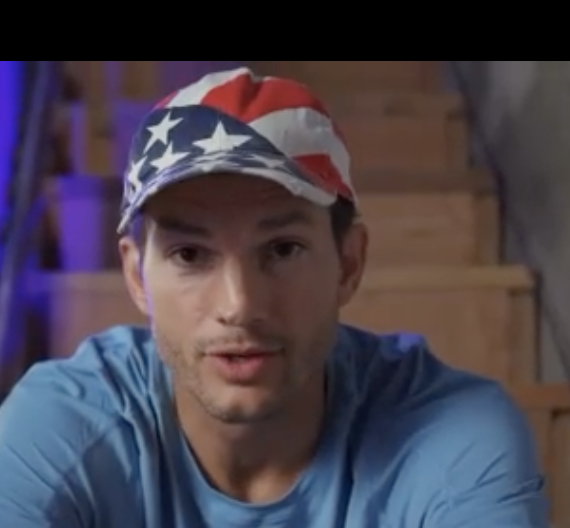 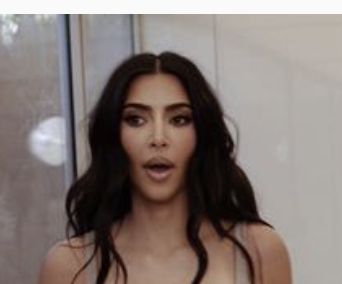