Sometimes, a loud mouth gets their comeuppance and when that day comes, we all love to see it. Yesterday that day came for Alex Jones, conservative commentator and former host of info wars, when a judge saw all the evidence pertaining to the misinformation that he had spread about the Sandy Hook school shooting and decided that his intent was decidedly malicious.

However, this was not before Jones’ own lawyer accidentally texted all of the evidence over to the prosecution in the case and fed them two years worth of evidence and forgot to label it priveleged information. The prosecution used this opportunity to let Jones lie on the stand for 12 days, to hang himself, before revealing the truth.

Man, don’t you just love it when someone’s moral compass is so screwed up that it automatically defaults to true north again? We love to see it. Jones sputtered on the stand, and now his texts are not only being investigated by the prosecution but he has some really juicy info on there allegedly and the Jan. 6th committee wants to take a look at them as well because he has some info that could potentially be used in that investigation as well. Also, it would seem that there was some child pornography found on his phone, which will be really useful information for his ex wife considering they are in a custody battle.

At one time, Jones tried to claim that he was filing for bankruptcy and that he didn’t have the kind of cash it would take to pay these families but all of this evidence concludes that during the time that he was spouting all of the lies about the Sandy Hook shooting that he was making $800K a day with his media empire.

Realistically there is no way a single human being could drop that much cash on just themselves, or even one entire family at one time, and we have no evidence to suggest that Alex Jones was out here using his riches to feed the hungry and make life bearable for those in need, after all he’s a conservative commentator, not a man of the cloth. So where did all of that money go?

Looks like $4M of it will be going to the victims of Sandy Book‘s families now. But don’t worry about Alex, the judge gave him a fair price all things considered, after all, the families were originally after $150M. The next time he should just stick to conspiracy theories about frogs, eh? Stay tuned!!! 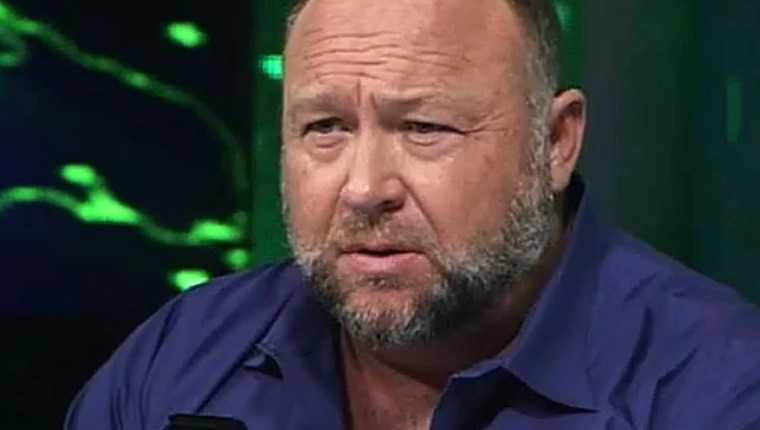 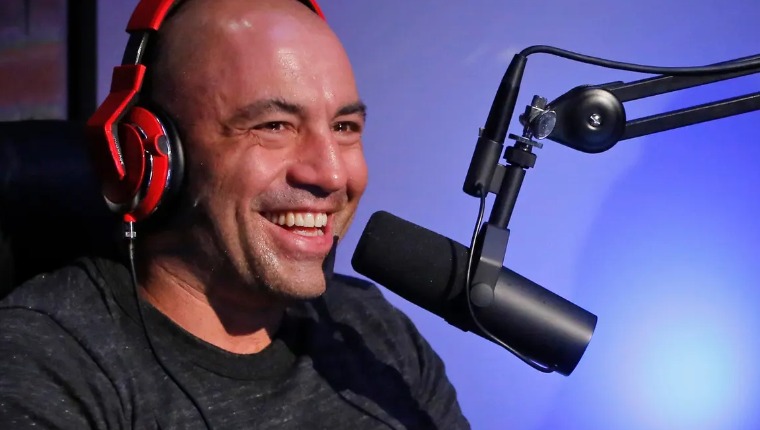