Former NFL star running back Marshawn Lynch was arrested in Las Vegas after police say he was driving under the influence. Las Vegas police say the 36-year-old was pulled over near the strip on Fairfield Avenue around 7:25 AM on Tuesday and that he was running into curbs on the side of the road.

He was taken to jail after he did not submit to a breathalyzer and had his blood drawn. This isn’t the first time that Shawn has been arrested for DUI. In 2012 he was busted after cops found his blood alcohol level was above the .08 limit while driving in Oakland.

Marshawn played in the league for 12 seasons, winning the Super Bowl XLVIII in February 2014 with the Seahawks. Lynch, a former player for the Buffalo Bills, Seattle Seahawks, and Oakland Raiders, has been selected to the Pro Bowl five times and has twice led the league in rushing touchdowns.

He accumulated 10,413 rushing yards, 85 rushing touchdowns, 2,214 receiving yards, and 9 receiving TDs during the regular season. Lynch also shares ownership of the Bay Area Panthers in the Indoor Football League and the Beasts of the Fan Controlled Football league.

In his mugshot, he can barely keep his eyes open. The story is ongoing and we’re not sure what the consequences will be, but expect them to pile up. 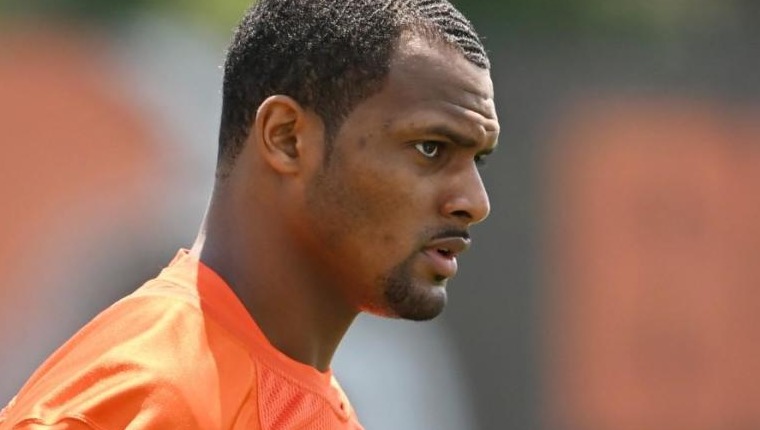