Poor Ivana Trump, died suddenly at her home on July 14th, 2022, due to blunt force trauma to her internal organs. The medical examiner determined that it was a tragic accident and that she had probably fallen down the stairs in her Manhattan apartment.

It’s speculated that even though she was a skier she had developed a bad hip (after all, she was 73) and that may have been what caused her to fall down the stairs. Although, many viewed the death as suspicious initially, there has been no proof that anything shady actually went on so far.

Was Ivana Trump’s burial on a golf course in NJ just to evade property taxes?

However, now over on social media we have people taking pictures of Ivana’s grave and the photos are eye-opening. You would think, being the former self-termed “first first lady” and “first Mother” that her grave would be covered up with flowers from her loved ones, especially so soon after such a sudden tragedy. Even in a place that isn’t the south, it’s customary to leave up the flowers for awhile after the initial burial.

Now some actual cemeteries vary on how long that they will do this, but this is a private, family cemetery that is not really bound by your regular run of the mill cemetery rules. So we were surprised to see that Ivana Trump‘s gravesite was bare except for one very small white wreath if flowers.

There could be any number of reasons for this, the family could have had a lot of live arrangements and just decided to take them home instead of letting them be at the cemetery, and her funeral was a very private, very quick affair, so some of the people that might have been in attendance or sent things might not have been able to in time.

After all, a lot of the people who did attend the actual funeral had to get there on a red eye flight and stay at the family home, or at least that’s how it was according to a family friend who received the news of Ivana’s death.

Now the rumors are circulating that the reason that Ivana was buried on one of the golf courses in New Jersey was so that the Trump family could avoid paying property tax. Apparently there is no property tax in New Jersey, so any and all fees that this cemetery might have incurred are at the very least greatly reduced.

We can see why, having that many legal fees can’t possibly be cheap, so you have to cut corners where you can… but it doesn’t really help the Trump family image that the first Mother has seemingly been put away and forgotten about so quickly. Stay tuned!!!! 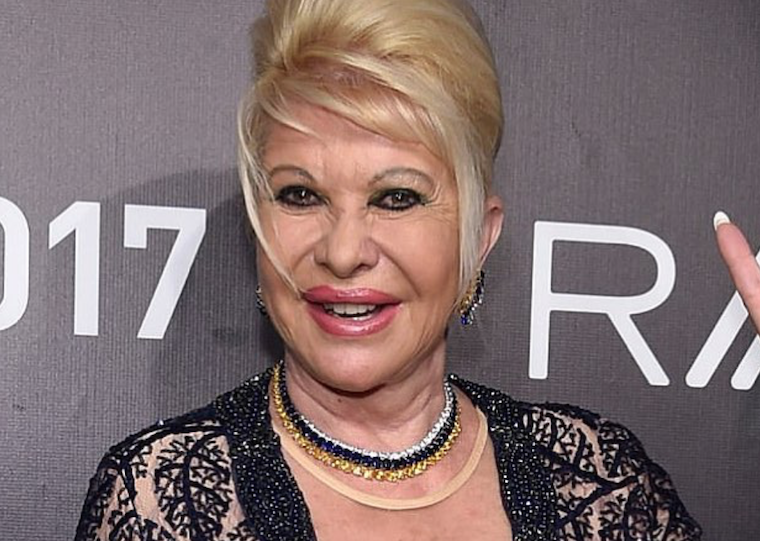 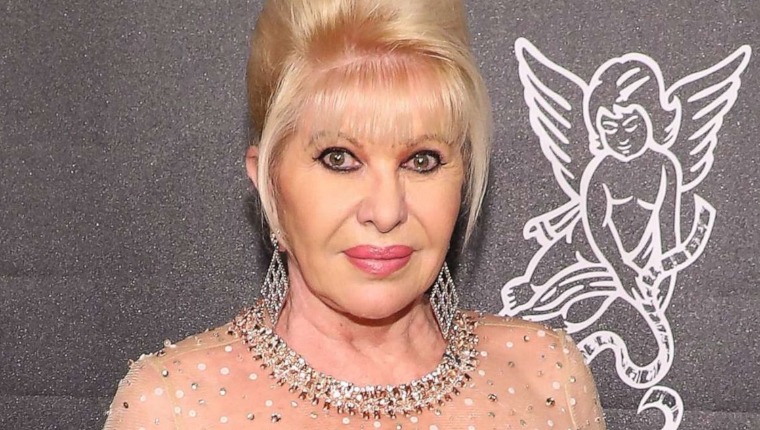