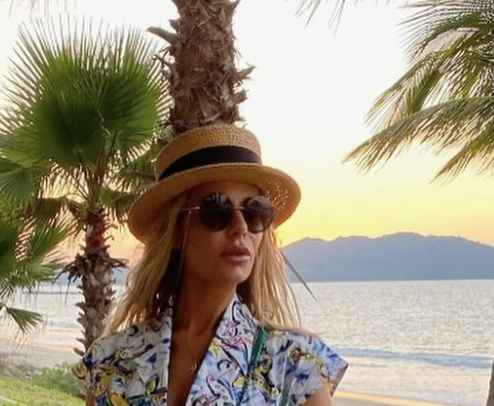 Dorit Kemsley has bashed Dana Wilkey for implying she was having an affair with “The Real Housewives of Beverly Hills” star Kyle Richards’ husband, Mauricio Umansky.

The Real Housewives of Beverly Hills: Dorit Kemsley Bashes Dana Wilkey For Suggesting She Had Affair With Kyle Richards’ Husband

Dana turned heads with the rumour after going public about it on social media. But that did not sit very well with Dorit, as she not only denied it outright, but suggested that perhaps Dana was trying to generate some publicity for herself.

This is entirely understandable since the rumour could have massive implications if it turned out to be true. Not only are Dorit and Richards very close friends, but the same can also be said when it comes to their respective husbands.

In addition, given that PK had stood by Dorit during her recent burglary, it would be a huge betrayal had she been cheating on him. That is why Dorit shut down any claims by putting Dana in her place.

In her comments, Dorit said: “If this is the only way you can make a buck then so be it but at least have some decency and stop trying to peddle false narratives especially when you know there is ZERO truth behind it and your whole motive is to just hurt people for no reason.”

Nevertheless, Dana continued to double down on her beliefs. So much so that she admitted she “obviously struck a nerve.” It is not surprising that this generated a lot of talking points on social media.

A significant proportion of people, though, did not view Dana in a good light. This was on the grounds they felt she was attempting to stir up trouble. And in the process of doing so, the comments towards her became very harsh. One person wrote: “Dana trying to stay relevant. Good for Dorit.”

It is safe to say that Dorit and Dana are not going to be on good terms anytime soon. So there you have it folks. What did you think about this? Let us know your thoughts in the comments section below. 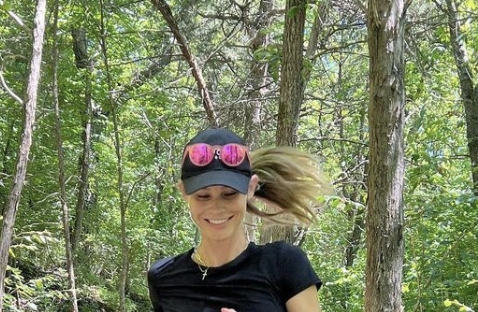