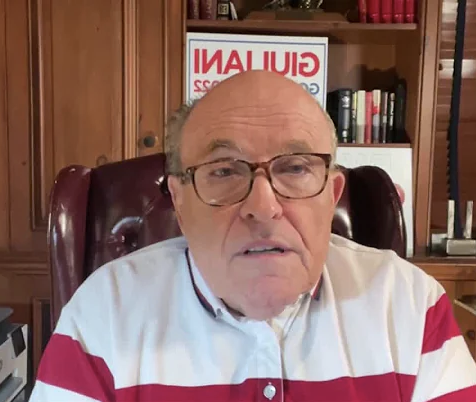 Rudy Giuliani’s ex-wife Judith Giuliani is suing him on the basis that he has failed to pay the terms of their divorce settlement.

The pair, for their part, had been married for around 15 years. However, in 2018, they decided to get divorced on the basis that their relationship was no longer tenable. With that being said, there are still some issues that need hashing out.

According to reports, Judith alleges that Rudi has failed to hand over $262,000 as per the settlement. And as part of that process, the costs are quite telling indeed. The court documents note one expense as high as $140,000 for their Palm Beach property.

Not only that, but it is claimed that Rudy is obligated to pay $5,000 a month for a housekeeper. There is the obvious question of whether there is a realistic possibility that Rudi will pay out.

First of all, Judith is confident that she would be able to receive the money on the basis that Rudi has enough assets to generate that amount of income. Secondly, if Rudi does not pay up, then there could be some serious consequences.

The court documents confirmed as much: “Your failure to appear in court may result in immediate arrest or imprisonment for contempt of court.” The fans on social media did not have a lot of sympathy for Rudi.

This was on the grounds of his prior track record of being involved in scandals, including having his law licence revoked in New York and District of Columbia. One person wrote: “ONE WAY OR THE OTHER HE WILL GET PRISON I HOPE.

“YOU GO EX WIFE JUDITH AND I HOPE YOU GET YOUR MONEY OR HE GOES TO PRISON.” This is the last thing that Rudi needs, and for his sake, he will be hoping to resolve this as soon as possible.

Time will tell how it all plays out. So there you have it folks. What did you think about this? Let us know your thoughts in the comments section below. If you liked reading this article, then check out our other features on the Daily Soap Dish.