Revolve Fest should rename itself “Devolve Fest” because that’s exactly what happened at Coachella Weekend. A lot of influencers who went to Coachella were also invited to the exclusive Revolve Fest which is put on by the clothing brand Revolve and is invite-only, however, a lot of these influencers found themselves stranded on the side of the road without a shuttle to the event because as it turns out, Revolve Fest was filled to maximum capacity and could not fit anymore guests in.

So instead of doing their due dillegence and preparing for an influx of influencers because it’s 2022 and since everyone has been cooped up inside after a 2 year long pandemic it only makes sense that one would make allowances for more people, right?

In a logical world, yes.

Revolve Brand does not seem to live in that logical world however. Instead, they had their very own Tanacon situation in which they left people stranded for hours in the heat without food and water and without anywhere to go.

It’s a good thing that Coachella at least logistically prepared for a larger than normal crowd, but a lot of these people did want to be seen at Revolve Fest simply because the clientele there are way more exclusive. Revolve did end up issuing an apology via their social media saying, “We sincerely apologize to all the guests who were impacted. We always strive to provide a geat experience and we promise to do better.”

But will they, though?

Because it seems that this isn’t Revolve’s first rodeo in terms of being an entire mess. They’ve been known for only catering to huge influencers and leaving the smaller ones out in the cold to fend for themselves, or at least that’s what the word on the street is. It seems that unless you’re an already huge influencer you can’t get an invite or if you do then it’s a real hassle to have a good experience at this festival.

So is it time to perhaps shut down this festival until they can actually keep their word and do better? You know that won’t happen, there’s too much at stake for that to happen. Revolve will continue to be a mess… for now. Stay tuned!!! 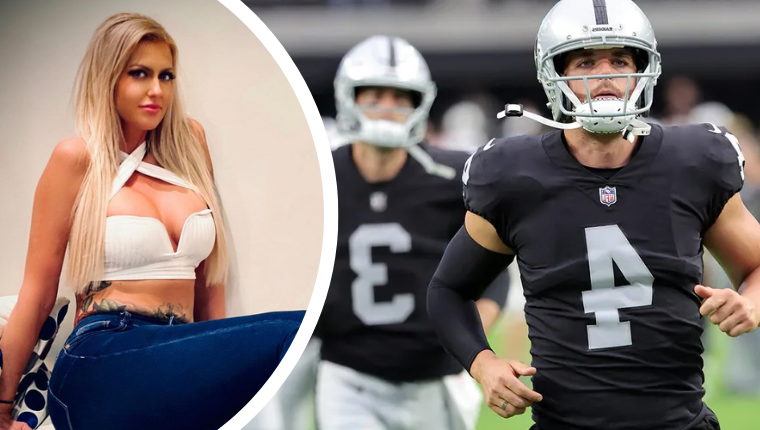