Olivia Wilde is hitting back after being served custody papers on stage during her presentation at CinemaCon in April. The Don’t Worry Darling director has filed to dismiss the papers from ex-Jason Sudeikis, calling his method of delivery “aggressive” while she claims the Ted Lasso star did so to “embarrass [her] professionally.” Here’s what you need to know.

“Jason’s actions were clearly intended to threaten me and catch me off guard. He could have served me discreetly, but instead, he chose to serve me in the most aggressive manner possible,” she said in the court filing, per Daily Mail.

“The fact that Jason would embarrass me professionally and put our personal conflict on public display in this manner is extremely contrary to our children’s best interests,” she said.

“Since Jason has made it clear that we will not be able to work this out for our children’s sake outside of the court system, I filed a petition for custody in Los Angeles.”

The couple ended their relationship of almost 10 years in 2020. They share children Otis, 8, and Daisy, 5. Sudeikis has since said in his own filing that he did not intend for the papers to be served in such a manner.

“Olivia’s talk was an important event for Olivia, both professionally and personally, and I am very, very sorry that the incident marred her special moment,” he said, adding he didn’t want it to be served at her partner’s [Harry Styles’] home, in case their children were present. According to People, the judge has since sided with Wilde, dismissing the custody petition.

Of course, many critics have weighed in on the matter as it’s not often that you see a big celebrity served custody papers in front of the whole world to see. Some comments have included, “Jason Sudekis HAD to have had a hand in this – there is no way this would have been allowed to happen without his direction and approval. I think it is a really ugly thing that was done to her. This feels like a public shaming and humiliation done to a woman by an ex. It’s disturbing,” along with, “With my longstanding policy of never giving the man the benefit of the doubt, I win again. Anyway, Sudeikis made a bad move here, because he pissed off people who aren’t Olivia. CinemaCon is furious. This won’t go well for him.”

Another fan wrote, “I have no idea how these processes work in real life, and whether Sudeikis could provide relevant details and get credentials for the person doing the serving. I suppose he could though? Makes me wonder how messy this really is behind the scenes. If he did do this though, what an absolute tool. I am sure I also read that around the time Wilde got with Styles that Sudeikis was playing the field and pushed the whole cheating narrative to get sympathy for himself.” 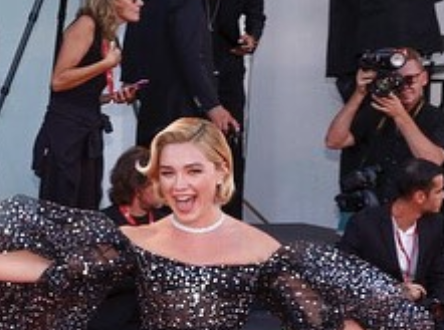 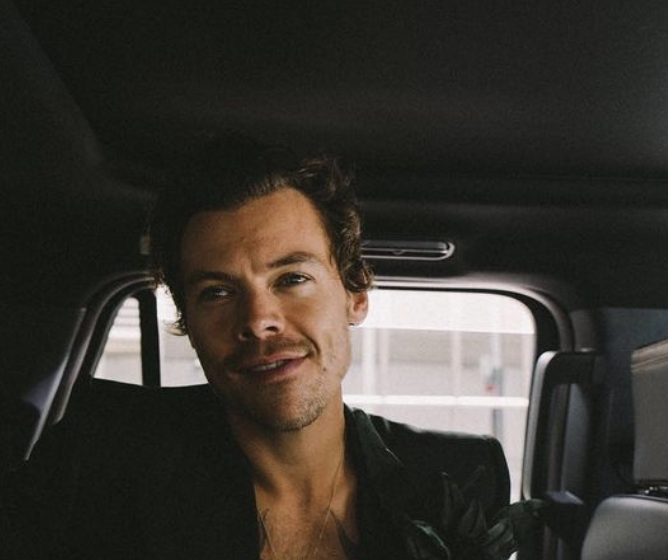