When allegations of assault, emotional abuse, and cannibalism surfaced against Armie Hammer, they made international headlines. The shocking demise of the Hollywood actor will allegedly be covered up in an upcoming docuseries, along with abuse allegations dating back five generations.

The women provide harrowing messages that the “Social Network” actor allegedly sent them, describing the 35-year-old actor as charming at first before “pushing your boundaries a little at a time” and telling them they’re his “completely.”

“Debauchery. Deceit. Abuse. Addiction. Corruption. Over the course of five generations, the men in the Hammer family have more secrets and scandals than any vault can contain,” the synopsis for the three-part series reads, adding that “dark and twisted” secrets of the Hammer family are coming to light.

The beginning of Armie Hammer‘s downfall came in 2021 when several women on social media posted texts and direct messages that they claimed were from the actor and contained graphic messages about his desire to drink blood, descriptions of scenes of sexual control, and, in one message, his declaration that he was “100% a cannibal.”

According to rumors, Hammer moved from Los Angeles to the Cayman Islands to be closer to his estranged wife and their two children, Harper, 7, and Ford, 5, which sparked claims that he was “broke” and needed to sell timeshares there in order to survive. Additionally, he spent six months in a Florida rehab facility that Robert Downey Jr. allegedly paid for.

What do you think? Are you still a fan of Armie Hammer and do you think he’s really a cannibal? Let us know in the comments below. 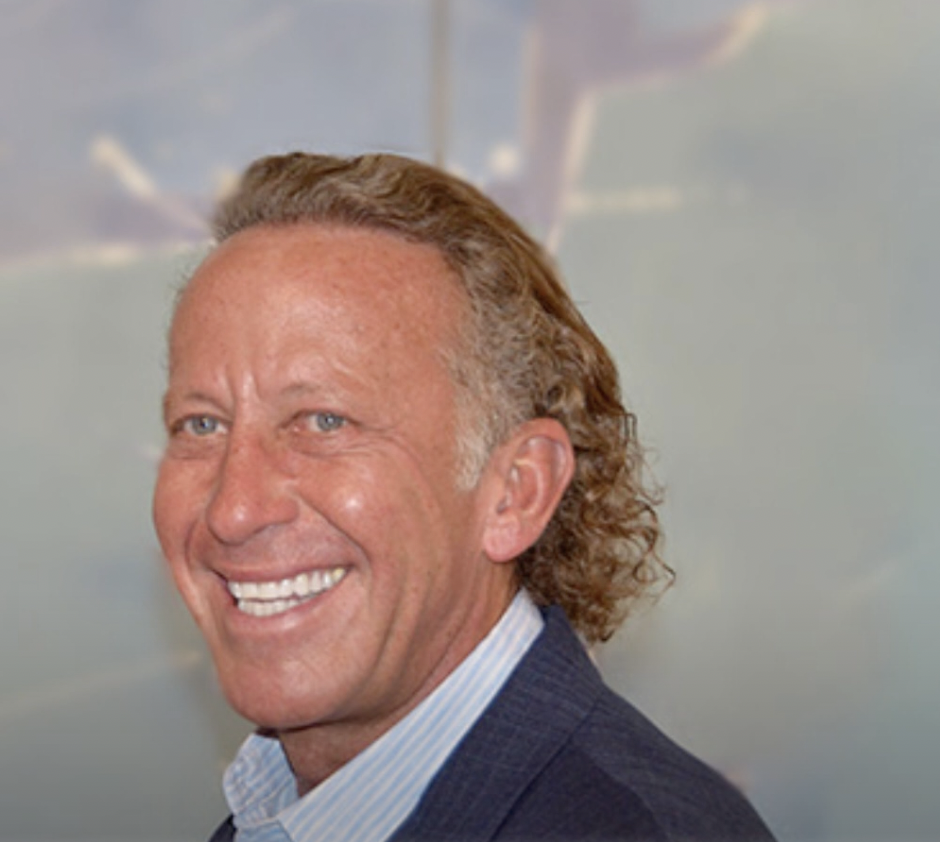