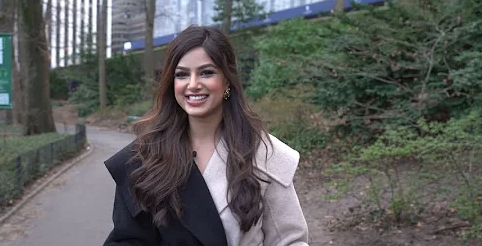 The winner of Miss Universe 2021 Harnaaz Sandhu has admitted that she was subjected to bullying over her weight.

In the aftermath of her victory, the star revealed that she spent less time on her exercise regimen and diet. This was on the basis that she was more focused on spending time with her family, knowing that she had achieved such a big feat.

That naturally resulted in her putting on some weight, which did not go down very well with everybody. In an interview with People magazine, she said: “I was bullied for gaining weight…It’s not about how you look, it’s about who you are inside and how you treat people and what you believe in.”

And things had gotten so bad that it began to take an emotional toll on her. So much so that Harnaaz’s mental health began to suffer, as she could no longer cope with the stress. And given that she is in a profession where there is an expectation on her to look a certain way, those home truths began to hurt.

She added: “I definitely broke down so many times. Sometimes in the most unexpected times. I’m just about to go on stage or something and this whole thing comes in my mind. It’s really sad.”

But through it all, the star managed to come out the other side. She stated that she was happy with her weight, even if that resulted in her adding some pounds. Ultimately, there has to be a balance between someone’s appearance and remaining healthy.

The fans on social media could not understand why Harnaaz would get such criticism. And as a result, they continued to point out just how beautiful her appearance had been.

One person wrote: “Wherever I see Harnaaz Sandhu speaking, everytime she is ‘everyone is beautiful, you have to believe in yourself.’ I mean girl you don’t have anything else to say?” 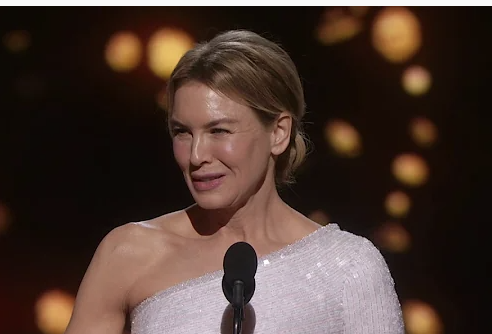