We’ve sure missed seeing him on the small screen. The Hollywood actor, 51, who shot to fame following his starring role as Don Draper in Mad Men, most recently played Cyclone in the highly anticipated Top Gun sequel, Maverick. Here’s what you need to know.

Hamm will next play corporate titan Paul Marks, who sets his sights on UBA News, alongside Jennifer Aniston, Reese Witherspoon and Billy Crudup on the hit Apple TV+ series. The casting means that Hamm, who is Emmy-nominated for Outstanding Commercial following his role in Everyone But Jon Hamm, is joining Apple for the first time having never starred in a project for the tech giant before.

Jon Hamm Joins The Cast Of “The Morning Show”

Meanwhile, Crudup’s character Cory Ellison declared his love for Witherspoon’s Bradley Jackson, who is in a relationship with Laura Peterson, played by Julianna Margulies. Filming for series three is due to begin this month. 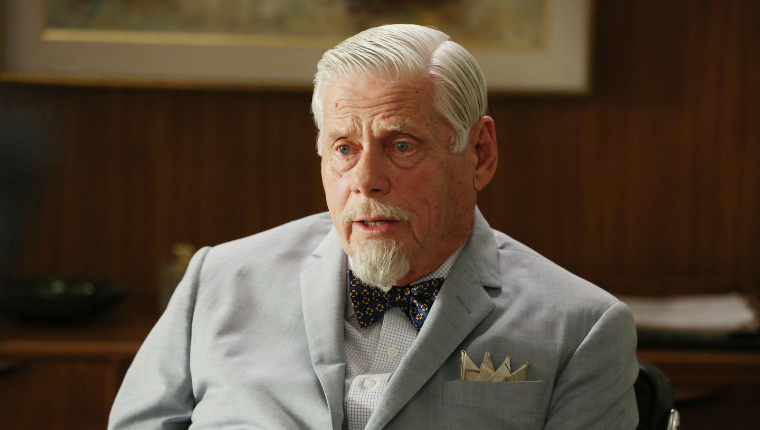 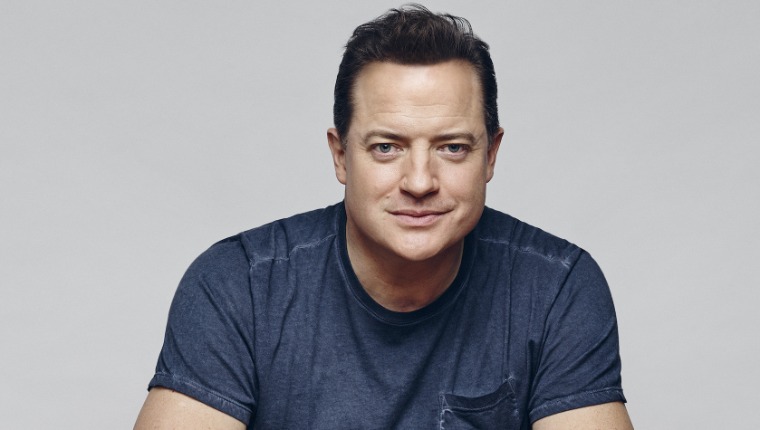