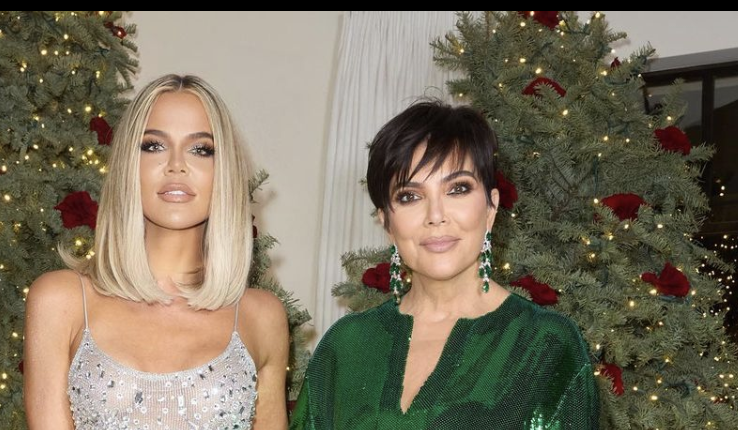 Khloé Kardashian has broken up from her mystery man amid the arrival of her second baby with Tristan Thompson via a surrogate.

This news is once again a damning indictment on the Kardashian, who has failed to hold down a stable relationship. Her break-ups from Lamar Odom and Tristan were clouded by accusations of infidelity on their part, but this time around, it seems that they were not on the same page.

After having apparently been introduced to each other by Kim Kardashian, there were hopes that Khloé would be able to move on from Tristan. But now it seems that this was not the case. A source told Us Weekly: “Khloé and the private equity investor broke up.

“They split a few weeks ago, things just fizzled out between them.” This is once again very significant for the following reasons. First of all, it will fuel the rumours of a potential reconciliation between the star and Tristan.

After all, they do share two children together, coupled with the fact that they have been on and off on several occasions. Secondly, she follows in the footsteps of Kim who had also recently broken up with Pete Davidson.

Lastly, there is a real possibility that Khloé could enter into her forties, without having settled down, despite her business success. And with that, the fans on social media had a lot to say on the matter.

A certain subset of people began to question whether there was a relationship in the first place. This was simply because of the fact that the identity of the man had not been revealed.

The implication, therefore, was that this was all done simply for the purposes of a publicity stunt. One person wrote: “Was she even dating anyone? Or was just publicity Stunt to show she is moved on from baby daddy.”

Time will tell how Khloé does move forward in her life. So there you have it folks. What did you think about this? Let us know your thoughts in the comments section below.