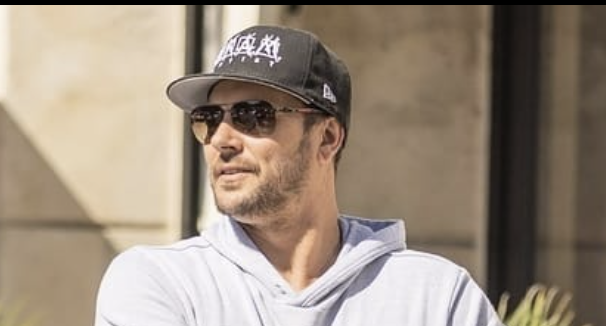 Kevin Federline reportedly agreed to speak out about his ex-wife Britney Spears’ distance from their kids because he was worried about her mental health.

The relations between Federline and Spears have been shaky since the former alleged that their kids did not want to see their mother. Not only that, but Kevin had also apparently posted some videos online of Britney arguing with their children.

Therefore, this painted the singer in a negative light which did not go down well with Britney. And yet, it seems that Federline had his own motives for doing so. A source confirmed the following: “Kevin did the interview because he and the boys are upset.

“They worry that everyone is completely ignoring the fact that Britney is [battling mental issues], which is not a secret.” Nevertheless, those comments have to be taken with a pinch of salt. First of all, one must ask, does it make things easier for Britney if her private life is being exposed to the public like this?

Secondly, surely there is an issue of privacy here as clips of Britney were released online without her consent. There is also the question of whether Britney had knowledge that she was being recorded in the first place.

The fans on social media had a lot to say about Kevin’s conduct. A certain subset of people were of the view that Kevin did not go about the right way of doing things, irrespective of whether he had concerns about Britney’s mental health or not.

One person wrote: “If they are genuinely worried they would not be participating in that documentary interview and allowing for those videos that Kfed released to be put out there. that is NOT how you show someone you care.”

It is clear that Britney needs to avoid drama like this, as it does not benefit anyone of the sides involved. So there you have it folks. What did you think about this? Let us know your thoughts in the comments section below.