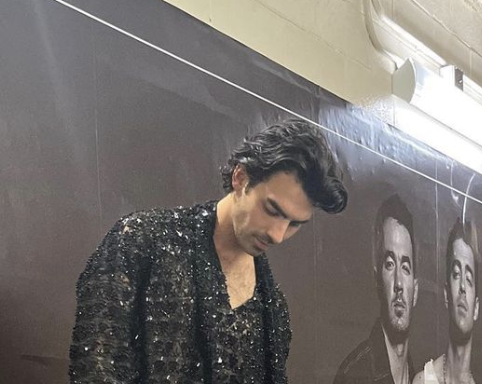 Joe Jonas has opened up on his use of injectables.

The musician was speaking about this in the aftermath of his 33rd birthday on 15th August 2022. And it just so happens that Joe has partnered with an anti-wrinkle injectable company (Xeomin).

But rather than sticking to the natural products that are on offer, Joe did not shy away from the fact that he likes to dabble in this cosmetic procedure. In an interview with People magazine, he said: “I don’t think it’s necessarily something that we have to shy away from.

“We can be open and honest about it and be confident and not really shy away from speaking our truth.” One of the reasons why Joe was so adamant over being open about his use of injectables was that he wanted to break the stigma associated with other men using such procedures.

In her comments at the time, she remarked: “Be very, very incredibly judicious and wait as absolutely long as possible to add anything. Don’t think that you’re 37 and you need to be shooting up your face.

“You don’t need to wear so much makeup or have such a constant blowout.” The fans on social media had a lot to say about Joe’s comments. A certain subset of people were of the view that Joe’s actions were encouraging a culture where younger men would adopt such treatments when they did not need them.

One person wrote: “BRO 33????? come on now.” This is ultimately a choice that each individual has to consider before deciding if it is best for them. So there you have it folks. What did you think about this?