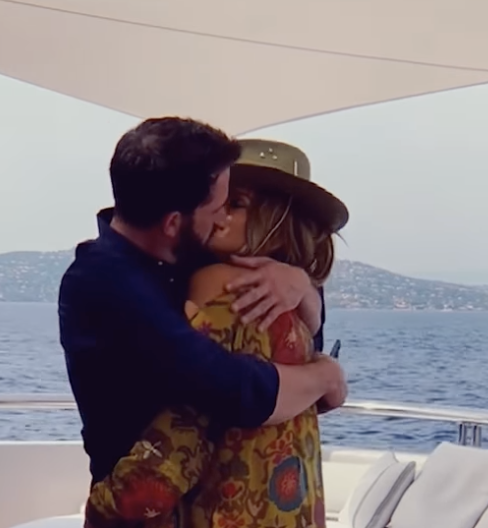 Jennifer Lopez and Ben Affleck are reportedly set to throw a three-day wedding celebration this weekend.

The pair had spontaneously decided to get married in Las Vegas which brought their relationship full circle after having initially seen their engagement being called off in 2004. And now that they have managed to overcome those initial obstacles, the pair are intent on enjoying their life as much as possible.

This was most recently seen when they were exploring Paris for the purposes of their honeymoon. With that being said, there are huge celebrations in the pipeline. A source said the following: “It’s going to be all about J.Lo. Ben wants all of the focus to be on her for their big day.”

And by the looks of it, the pair have been planning things to the letter. It is alleged that the proceedings will kick off on Friday with a special dinner. This will then be followed by the ceremony on the Saturday which will then include a picnic and barbecue.

And to top things off, Jennifer is expected to wear a Ralph Lauren dress to add some much-needed glamour. The event is allegedly being planned by A-list wedding planner, Colin Cowie, while major high-profile guests are expected to be in attendance.

Some of the stars expected to attend include Matt Damon, Jimmy Kimmel, Casey Affleck and Drea de Matteo. Despite the signs of happiness on show, the fans on social media were not convinced by what they had seen.

This was on the basis that they felt the lavish wedding proceedings would backfire, as they did not expect the relationship to last. One person wrote: “Will be divorced by New Year is my guess. Wasn’t she just engaged to A-rod?

“Need a score card to keep up with Lo,” while another person stated: “I give them 3 months. No more.” Time will tell how the wedding proceedings go down. So there you have it folks. What did you think about this? Let us know your thoughts in the comments section below.