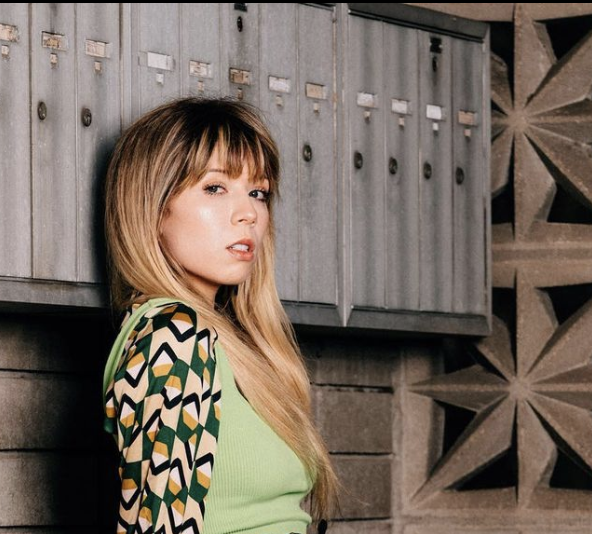 Jennette McCurdy has revealed the moment that she disliked Ariana Grande.

Jennette McCurdy HATES Ariana Grande-‘I’m Pissed At Her, Jealous Of Her’

The pair first came across each other while they worked on Nickelodeon. During the course of that process, it appears that Ariana was allowed to balance Nickelodeon work with outside opportunities.

This did not go down very well with Jennette, particularly since she had to reject outside work on the basis that she was not allowed to ditch filming on Nickelodeon in order to pursue it.

In her memoir ‘I’m Glad My Mom Died,’ Jenette said: “I booked two features during ‘iCarly’ that I had to turn down because the ‘iCarly’ team wouldn’t write me out of episodes to go shoot them.

“So I have to turn down movies while Ariana’s off whistle-toning at the Billboard Music Awards? F–k. This.” While Jennette may have a point, the fact of the matter is that Ariana is a much bigger name.

Grande boasts a massive 327 million Instagram followers, something which Jennette will most likely never compete with. Not only that, but Ariana has become one of the most influential members in the entertainment industry.

Even if this was not envisaged at the time that Ariana was younger and therefore justified any preferential treatment, the fact of the matter is that no one will care now that Ariana is a success. With that being said, Jennette’s comments do appear like sour grapes.

She added: “I’m pissed about it. I’m pissed at her. Jealous of her. For a few reasons. So now, every time she misses work it feels like a personal attack. … From that moment on I didn’t like her. I couldn’t like her.”

It is just as well that the pair navigate in different circles, and based on what we have seen so far, it is fair to say that they are unlikely to be on good terms. So there you have it folks. What did you think about this? Let us know your thoughts in the comments section below.