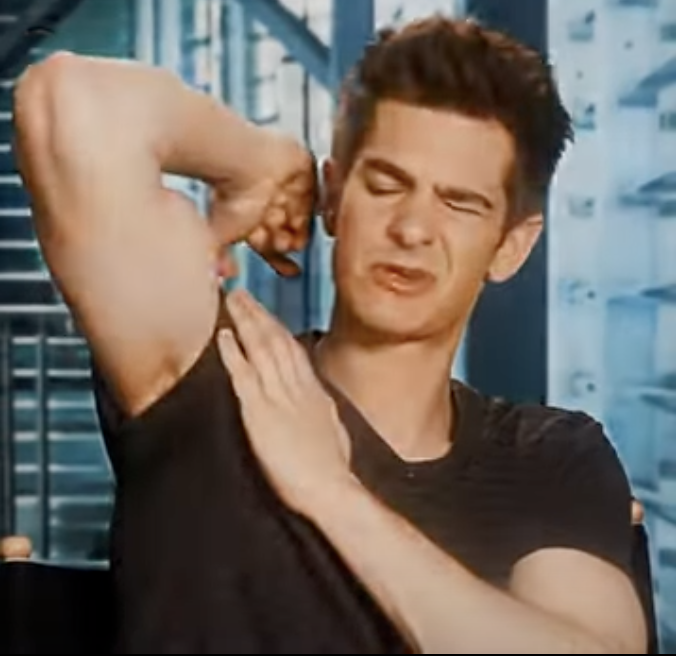 Fans have reacted to Andrew Garfield’s shirtless photo amid the Spiderman star’s vacation in Bali.

Andrew may be known for his acting abilities, but one cannot forget that he knows what it is like to stay in peak condition after having played Spiderman on the movie screens.

And this was most visibly seen when the actor was enjoying himself in the water during his Bali trip. In the pictures here, we can see that Andrew is enjoying the water. His muscles are on show, as he takes in the sunshine.

This sighting comes in the aftermath of the actor admitting that he was taking a break from acting in order to focus on himself. As a result, there were no plans on the actor playing Spiderman again anytime soon, despite calls for him to do so following his cameo appearance in ‘Spiderman No Way Home’ alongside Tobey Maguire.

As such, Garfield wanted to re-evaluate his priorities going forward so that his next steps could be outlined. In a prior interview with Variety, Andrew remarked: “I’m going to rest for a little bit.

And that period of time off has done him well if the social media comments are anything to go by. A significant proportion of people could not believe how well Andrew was looking. Meanwhile, others marvelled at his beauty.

One person wrote: “Andrew Garfield is the sexiest man of 2022 FIGHT ME,” while another person stated: “I can’t believe people actually met Andrew Garfield shirtless in Bali and I wasn’t one of them.”

It is clear that Andrew is still more popular than ever, which is why his next steps have left fans even more intrigued. So there you have it folks. What did you think about this? Let us know your thoughts in the comments section below.