UPDATE: Owens posted again, this time with a photo of the woman and her name, Caitlyn Davis. He has created a petition for a chance to speak the truth in the face of false allegations. Terry Crews was one of the first to comment on it simply saying, “Signed it. People need to be held accountable.🔥🔥🔥🔥”

Terrell Owens documented a heated dispute with his neighbor who called the police on him. He shared a nearly 11-minute long clip on his Instagram with the caption, “KAREN IS REAL!!!! Wow!! JUST A NORMAL NIGHT OF BEING A BLACK MAN IN AMERICA

I want to say I can’t believe it but y’all know what it is. #karenonbikes #tears #falseaccusations #hernameiskate.”

The dispute began as Owens was driving to his mailbox and thought he was driving too fast. She then claims that he harassed her and almost hit her with his car. Owens claims that she was making things up and based on the clip, we agree with Owens because it sounds like she makes a lot of things up.

While they agreed that Terrell was probably going a bit too quick, he put his car in park and got out of the car. She continued to yell and scream at him because he got out of his car as he told her she didn’t need to yell at him like that. However, another woman off-camera comes to Owens defense saying that she was sitting in her garage and saw the whole thing. Owens didn’t almost hit her with the car and was not speeding.

The strange part comes later though, as she claims that he, a black man, was coming up on her, a white woman. Not only just a Karen but slightly racist. As Owens says, her husband was right there, and all he did was get out of the car. He didn’t run up on her or anything, and as for the reason why race would matter, we can only assume she’s a tad racist.

No arrests were made during the incident and they were separated.

The 48-year-old Owens had a 15-year NFL career between 1996 and 2010. He starred with the 49ers, Eagles and Cowboys before concluding his career with one season apiece with the Bills and Bengals.

What do you think? Do you think Owens is in the right and why was she so angry? Let us know in the comments below. 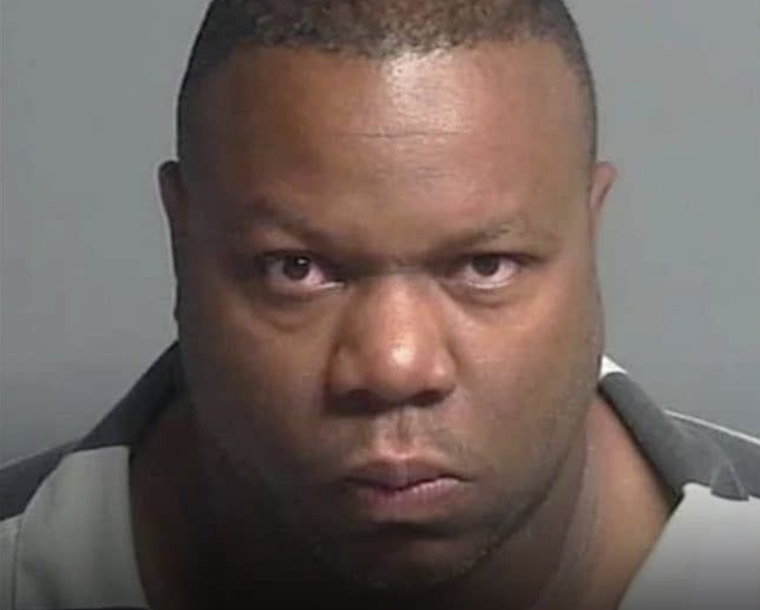 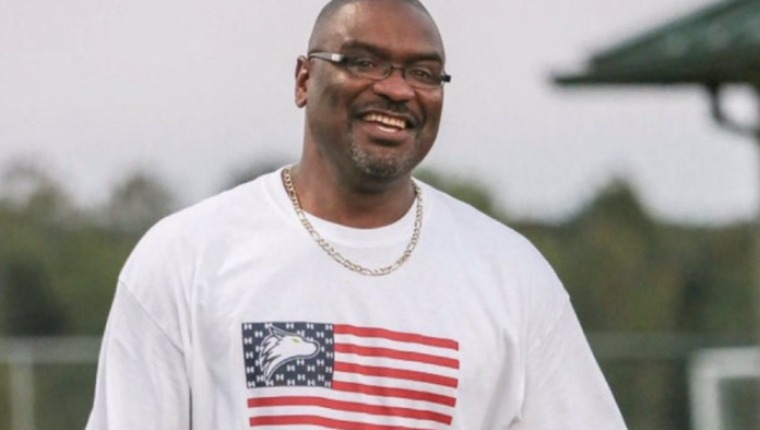