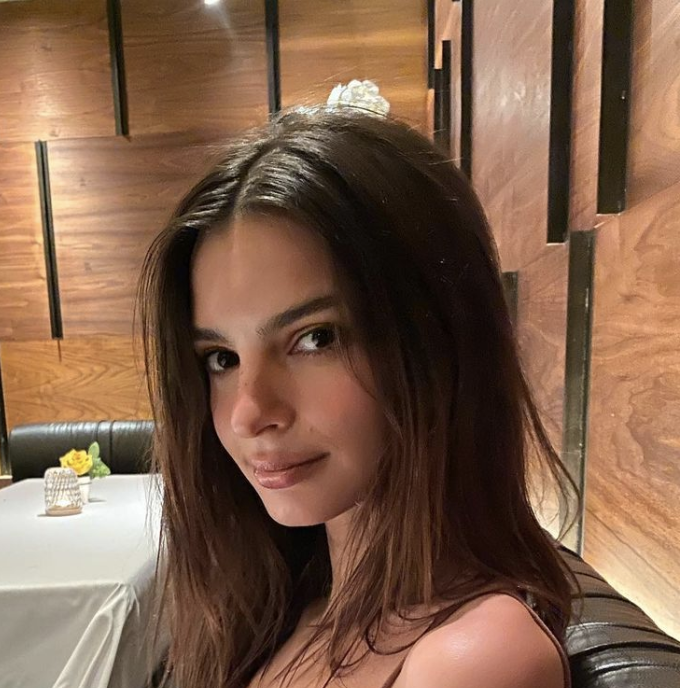 Emily Ratajkowski’s husband Sebastian Bear-McClard is desperate to get back with the model.

The duo had allegedly split up last month following allegations that Sebastian had been cheating on Emily. As a result, reports claimed that the model was planning on having a divorce. This is a critical period for the pair, as they do have one child together.

Not only that, but as Emily was pictured without her wedding ring, it appears that she has had enough. And yet, the same cannot be said for Sebastian who is hell-bent on making things right.

A source told Page Six the following: “Sebastian is begging her to give him another chance. That’s not going to happen because she did her own digging and discovered even more s–t he did behind her back.” So the fact that a reconciliation looks unlikely has left many of those connected to the pair disappointed.

After all, on the surface, the two looked to be in a really good place. The pair had spontaneously gotten married in 2018 after apparently only dating for two weeks, even though they had known each other for sometime.

But looking back, perhaps it was wise that if they had gotten to know each other more, knowing what we now know. And that has impacted their friends too. Another source stated: “What they had is really special.

“All of their friends loved watching them in the papers and in the headlines. They were just beautiful, but of course, the most beautiful relationships have these ugly endings.” The fans on social media had no sympathy for Sebastian.

In doing so, they could not fathom why he would risk breaking up his family. One person wrote: “As a straight dude I can’t even understand how you could do this, most men really do not understand what they have until it’s gone.”

Based on what we have seen so far, the relationship looks to be over. So there you have it folks. What did you think about this? Let us know your thoughts in the comments section below.