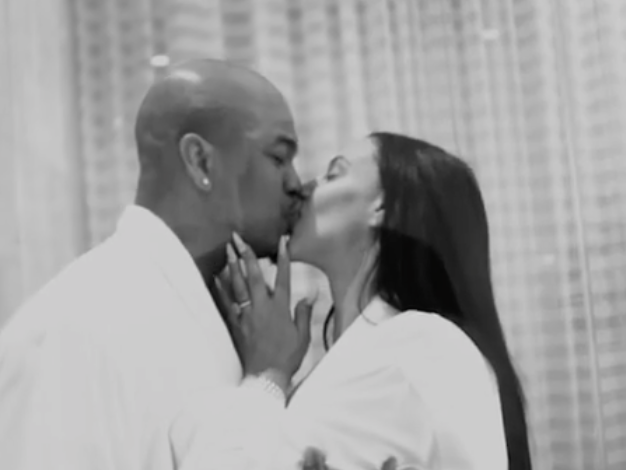 Crystal Renay has filed for divorce from Ne-Yo amid claims that he has fathered another child.

The pair had initially gotten married in 2016 before getting a divorce two years later. However, the two managed to reconcile their differences, as they got married again in April of this year. During the course of this whole process, they raised three kids together: Shaffer, Roman, and Isabella.

But things now appear to be ending, as Crystal made the filing on Friday, 22nd July 2022 claiming that he had “recently fathered a minor.”  This is very significant for the following reasons.

First of all, when the allegations broke, Ne-Yo made it very clear that he would do everything in his power in order to resolve things behind the scenes. And yet, this clearly demonstrates that he has failed to do this, which will now require co-parenting relations to be in place.

Secondly, it reinforces Crystal’s initial claims that she wished Ne-Yo the best, as she was moving on with her life. In her comments at the time, Crystal remarked: “8 years of unknowingly sharing my life and husband with numerous women who sell their bodies to him unprotected.

“If someone can’t love you the way you deserve then it’s up to you to love yourself. With no hate in my heart I wish him nothing but the best.” The fans on social media slammed Ne-Yo over his conduct.

They felt he had nobody to blame but himself and was responsible for breaking up his family unit, which has ultimately led to his children seeing their parents separate. One person wrote: “How dare you treat this queen the way you did!!!

“It’s a reflection of your insecurities. Good riddance,” while another person stated: “Yeah she definitely deserves better. Turtle lookin assss.” It is safe to say that the pair will not be reconciling, and now Ne-Yo will have to deal with the consequences of his actions.