According to new reports, Anne Heche has been “peacefully taken off life support” nine days after suffering a “severe anoxic brain injury” in a car crash. A representative for the 53-year-old star confirmed her death on Sunday night. Here’s what you need to know.

Heche had been in hospital since she was severely injured in the crash in the Mar Vista area of Los Angeles on August 5th. The actress, who rose to fame in the late 90s, suffered burns and a brain injury when she crashed her car into a house.

Heche had been classified as “legally dead according to California law” after the crash but kept on life support in case her organs could be donated. The Los Angeles Police Department earlier said it had ended its investigation into the crash.

“As of today (Saturday), there will be no further investigative efforts made in this case,” the LAPD said. “Any information or records that have been requested prior to this turn of events will still be collected as they arrive as a matter of formalities and included in the overall case. When a person suspected of a crime expires, we do not present for filing consideration.”

The department previously confirmed to the PA news agency that the crash was being investigated as a felony driving-under-the-influence (DUI) traffic collision.

Ohio-born Heche’s screen career began with a dual role on the US soap Another World, starring in over 70 episodes and winning a Daytime Emmy Award for Outstanding Younger Actress in a Drama Series in 1991.

After a number of supporting roles for Heche on film and television, 1996 was to prove a breakthrough year. She starred opposite Cher in the television film If These Walls Could Talk, an anthology drama focusing on women’s experiences of abortion. In that same year came her springboard big-screen role opposite Catherine Keener in the relationship comedy Walking and Talking.

A festival favorite, Walking and Talking was included by Entertainment Weekly in its Top 50 Cult Films of All-Time list. Following the plaudits Heche received for her Walking and Talkingperformance, she came to wider attention in 1997 through her role opposite Johnny Depp in the true-crime story Donnie Brasco.

She also starred alongside Tommy Lee Jones in the disaster movie Volcano, was part of the ensemble of the horror hit I Know What You Did Last Summer and joined Robert De Niro and Dustin Hoffman in the cast of the political satire Wag the Dog. 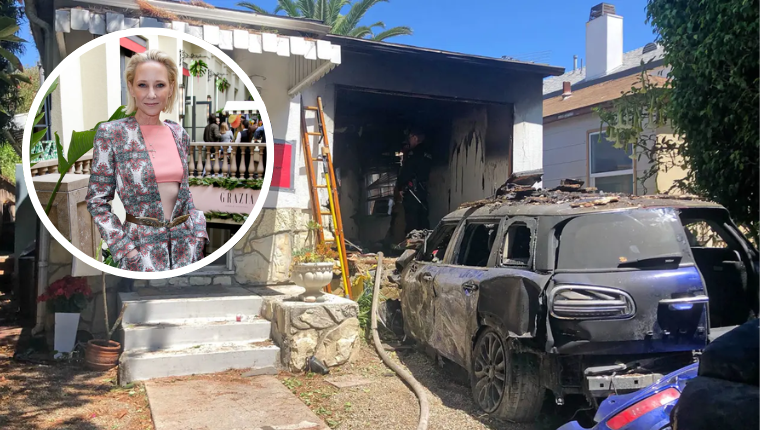