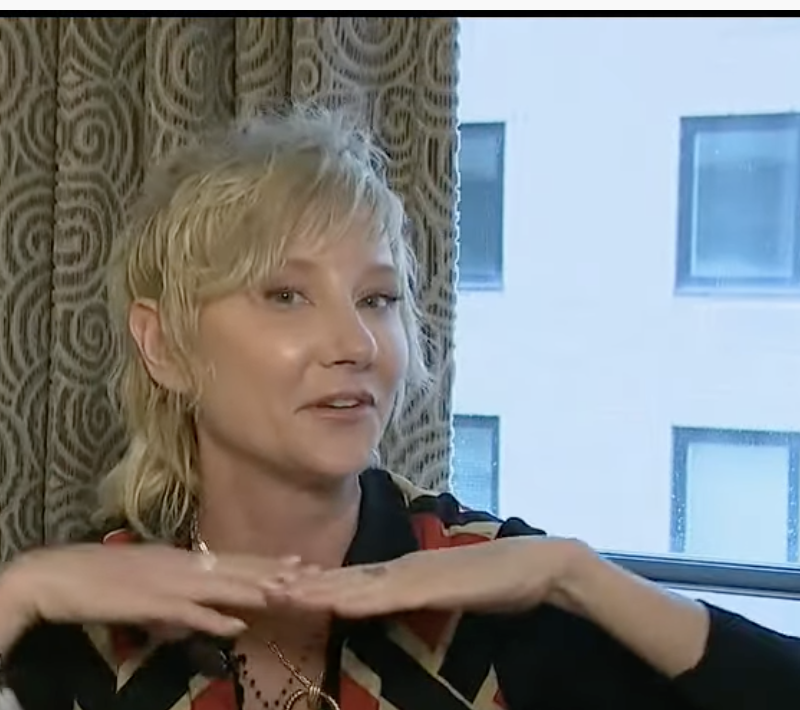 Anne Heche’s condition is stable after she had been hospitalised following a major car crash.

Reports indicated that she had crashed her Mini Cooper in Los Angeles into a million-dollar home. And as the vehicle caught fire, she had allegedly sustained severe burns that required her to be intubated in hospital.

While that may have been the case, it seems that her condition has become better. In an official statement on behalf of the star, a representative said: “Anne is currently in stable condition. Her family and friends ask for your thoughts and prayers and to respect her privacy during this difficult time.”

Nevertheless, there are still some question marks yet to be resolved. First of all, the reason for the crash has yet to be ascertained. Even if the following video shows Anne driving very fast on a residential street prior to the accident, the exact reason as to why this was the case has not been proven.

This is particularly important if the star is going to be held accountable once her condition improves. Secondly, speculation emerged that she may have been driving under the influence of alcohol. But as of now, the authorities have not been able to substantiate this, which will no doubt require further investigation.

In the meantime, though, her close one’s were happy to see her just be alive. Thomas Jane, who happens to be Anne’s ex-boyfriend, had this to say: “My thoughts and prayers are with Anne, one of the true talents of her generation. Thank God no one else was hurt.”

And yet, the social media response was far from sympathetic. People were of the view that the other victim, that being the person whose house was damaged, had not been acknowledged.

One person wrote: “Who cares about her! How are the victims and their home,” while another person stated: “And how is the victim who’s home she destroyed?”