This season of 90 Day Fiancé has given us a lot of ups and downs. The couples seem to be struggling to get to the altar. One of these couples is Jibri Bell and Miona Bell. They have been unsure of where they want their wedding to be and even if they are going to get married.

Miona wants a beach wedding in California, but Jibri knows that he can’t afford it. He has confided in his parents that he feels like Miona is rushing the wedding and that was the reasoning behind having cold feet. He had a chance to talk to her about it and it looks as if they have made some plans, but they are not quite concrete.

With all of the tension in the house, Jibri and Miona have decided to try and share their wedding plans with his parents. He asks Miona if she would tell his mother that they were thinking about eloping. They wait until the house is extremely calm to do the deed and Jibri mentions that it was Miona’s idea. He feels that she wants to build a more solid relationship with his mother.

When Miona goes into the room with Jibri’s mother, things are already pretty tense. Miona tells her that they have decided to push the big wedding to when they have enough money to afford it. They want to save money for that so that Miona’s parents can be there as well. That is a really important factor for her. She mentions that right now elopement is what they are planning to do. His mother looks incredibly confused as Miona is telling her all of this.

Miona did make it a point to ask his mother how she was feeling about this because she doesn’t want his family to feel left out of the wedding either. Miona is doing her best to make it seem like this talk was all her idea and she is trying to bond with his mother. Perhaps it is his mother’s personality, but she doesn’t look thrilled at all about this.

His mother pointed out that they would love to be at their wedding, but also if they want to have it out of the state, they would need more notice to make it. She mentions that they will be at their big wedding in about a year and that they do support their decision to elope.

It does look like Miona has made some way with Jibri’s mother and we are happy to see them communicating in this way. 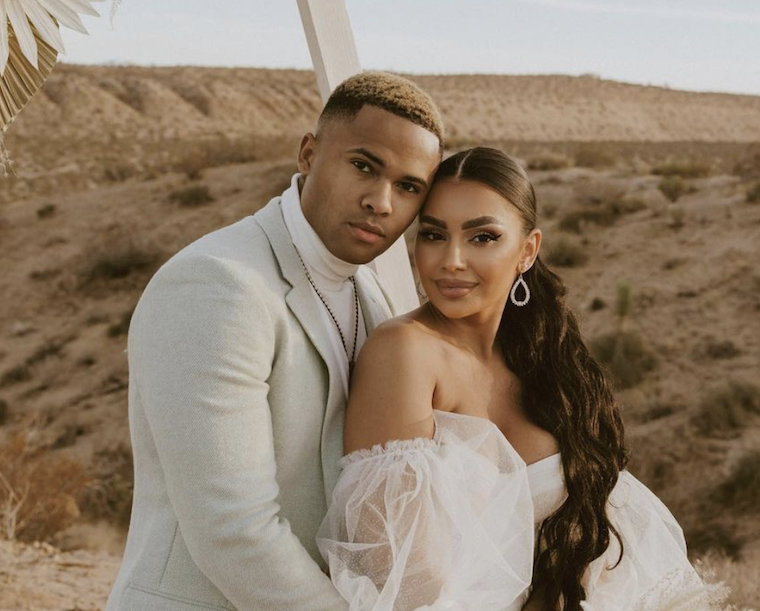 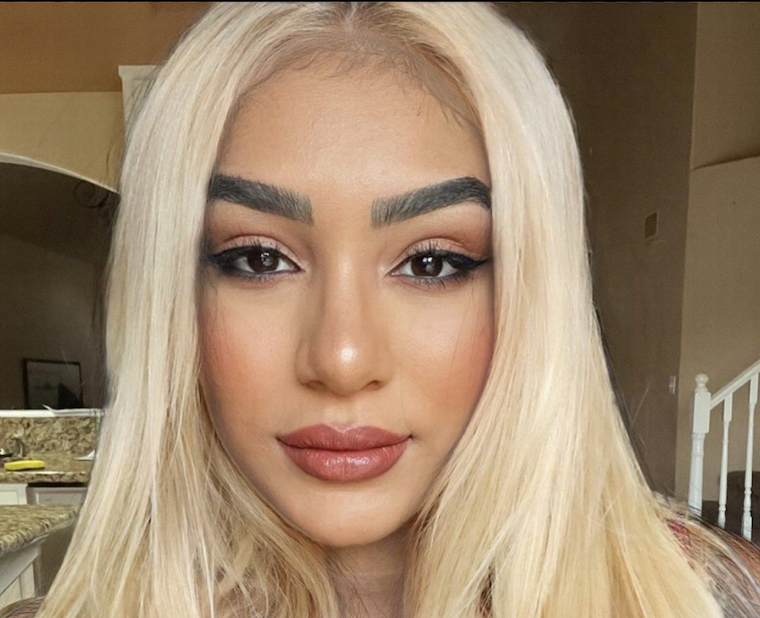