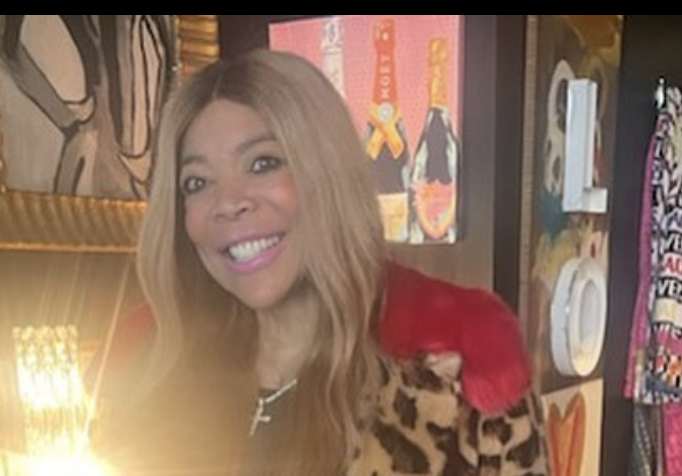 Wendy Williams’ ex-husband Kevin Hunter claims that the producers of “The Wendy Williams Show” refused to help the star with her addiction.

Wendy, for her part, has had substance abuse issues throughout her career. This has included problems with drugs and alcohol. And after having managed to stay sober, the star had a relapse in 2018. Therefore, it was pivotal that Wendy got all the requisite help that she required.

And yet, it seems that this was not forthcoming. In an interview with Page Six, Kevin said: “Debmar [producer] would not support Wendy’s recovery efforts with the family. They would not sign off on anything that would’ve helped her recovery efforts.”

Nevertheless, Kevin did admit that all parties managed to get themselves into one room in order to have a discussion.

And as part of that process, Kevin alleges that Wendy was given an ultimatum over her drinking to the point where there was a serious danger over whether she would be able to continue with the show if she did not tackle her issues.

Kevin’s following comments confirmed as much: “They sat in a meeting with her…and would not sign off on the recovery efforts that would’ve helped Wendy also get well and live and be sober. They basically said, ‘If you don’t stop drinking, you’re going to lose the show.”

The fans on social media, though, were not so sympathetic. A certain subset of people were of the view that Kevin hardly covered himself in glory during his relationship with Wendy. Meanwhile, others argued that Wendy had nobody to blame but herself.

One person wrote: “Wendy knew what she was doing it’s not anyone’s problem that she is addicted to drugs sorry not sorry,” while another person stated: “How did he help her?”

As long as Wendy is in a much better place, then that is the most important thing. So there you have it folks. What did you think about this? Let us know your thoughts in the comments section below.