Putin is hellbent on destroying the country from one end to the next. There are new reports that say Russia rained missiles near Ukraine’s Black Sea port of Odessa today, hitting an apartment building and a resort and killing at least 19 people, Ukrainian officials said, hours after Russian troops were driven off the nearby Snake Island. Here’s what you need to know.

“We came here to the site, assessed the situation together with emergency workers and locals, and together helped those who survived. And those who unfortunately died. We helped to carry them away,” said Oleksandr Abramov, who lives nearby and had rushed to the scene when he heard the blast.

Ukrainian officials said at least 16 people had been killed at the apartment block in the village of Serhiivka, and another three, including one child, in strikes that hit nearby holiday resorts.

The Kremlin denied targeting civilians: “I would like to remind you of the president’s words that the Russian Armed Forces do not work with civilian targets,” Kremlin spokesperson Dmitry Peskov told reporters. Thousands of civilians have been killed since Russia invaded Ukraine on February 24 in what Ukraine says is an unprovoked war of aggression.

Russia calls the invasion a “special operation” to root out nationalists. A day earlier, Russia pulled its troops off Snake Island, a desolate but strategically important outcrop that it seized on the war’s first day and has used to control the northwestern Black Sea, where it has blockaded Odessa and other ports. 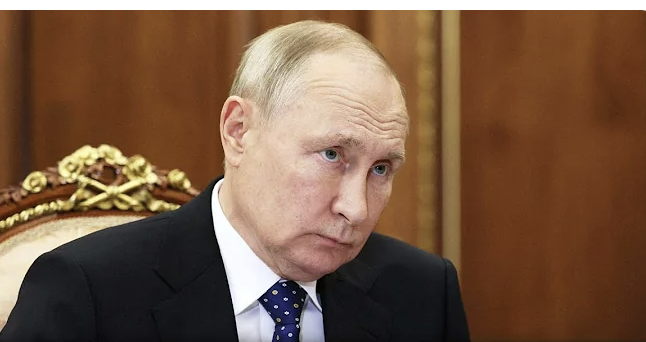 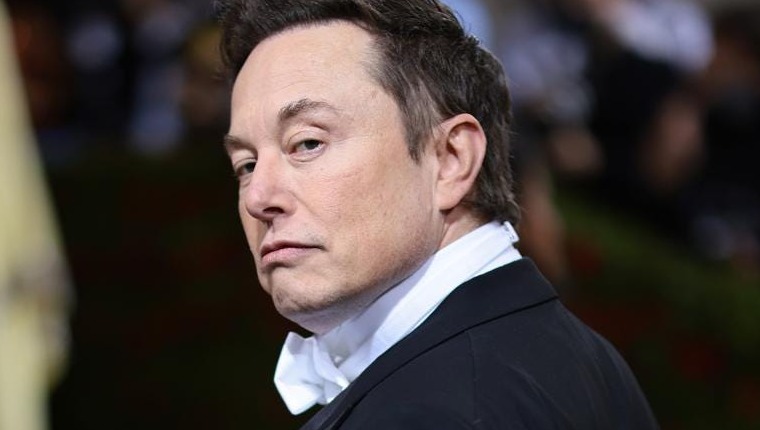