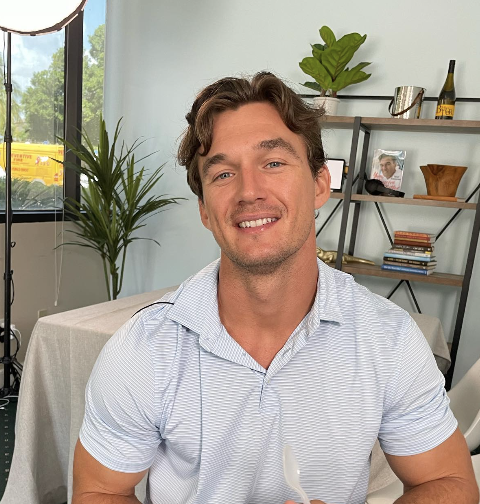 The former star of ‘The Bachelorette’ came across the star when they were introduced at a New York City bar. And ever since that moment, they have become inseparable. This was most recently seen when they were spotted together in Montauk during the 4th July celebrations.

And now it seems that Tyler may have found the one. In an interview with Us Weekly, he said: “It’s new as far as we’re learning a lot about each other, and she’s an incredible girl.

“She’s really special, and we’ll see what happens. It’s all about energy. And certain people just move me differently. That’s how that happens.” Nevertheless, it is too early to speculate on how far things could go.

They have barely been together for an extensive period of time. In addition, Paige has had several breakups prior to getting with Tyler. This included her time with Armie Hammer, who has now been accused of sending cannibal DMs, as well as with Morgan Wallen, whom Paige suspected was cheating.

With that being said, the jury is still out on whether they will last. And yet, they are committed to making things work. A source confirmed the following: “They’re spending time together whenever they can.

“It’s not a full-blown, serious relationship because they’re often in different cities, but they’re having fun with it.” It is not surprising, then, that the response on social media towards this relationship was mixed. And in the process, the comments were very derogatory indeed.

One person wrote: “I thought that Tyler Cameron was like a decent dude from watching Hannah’s season, but now he’s just a f**king loser. He’s dating that girl who just wanted her 15 minutes.”

Time will tell if the pair can manage to defy the critics and last the course. So there you have it folks. What did you think about this? Let us know your thoughts in the comments section below.